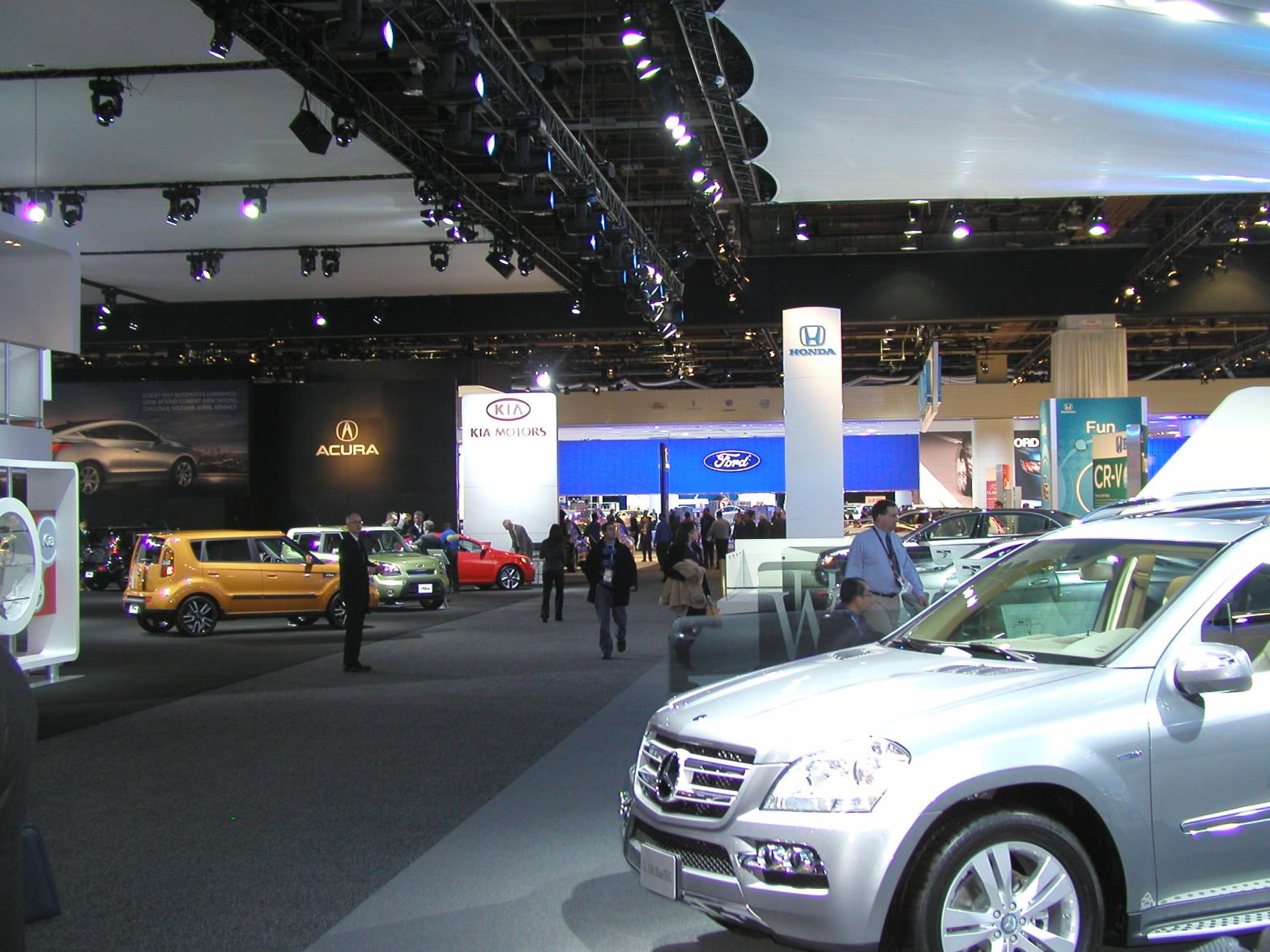 We’re wrapping up our coverage of the 2010 North American International Auto Show here in the great city of Detroit, Michigan. We braved the crowds of sweaty journalists and smooth-talking automotive executives (not to mention the cold weather and icy roads) to bring you all the images and information we could of the newest production and concept vehicles on display.

Here’s a wrap-up of the best of what we saw at the show this year:

North American Car and Truck Of The Year