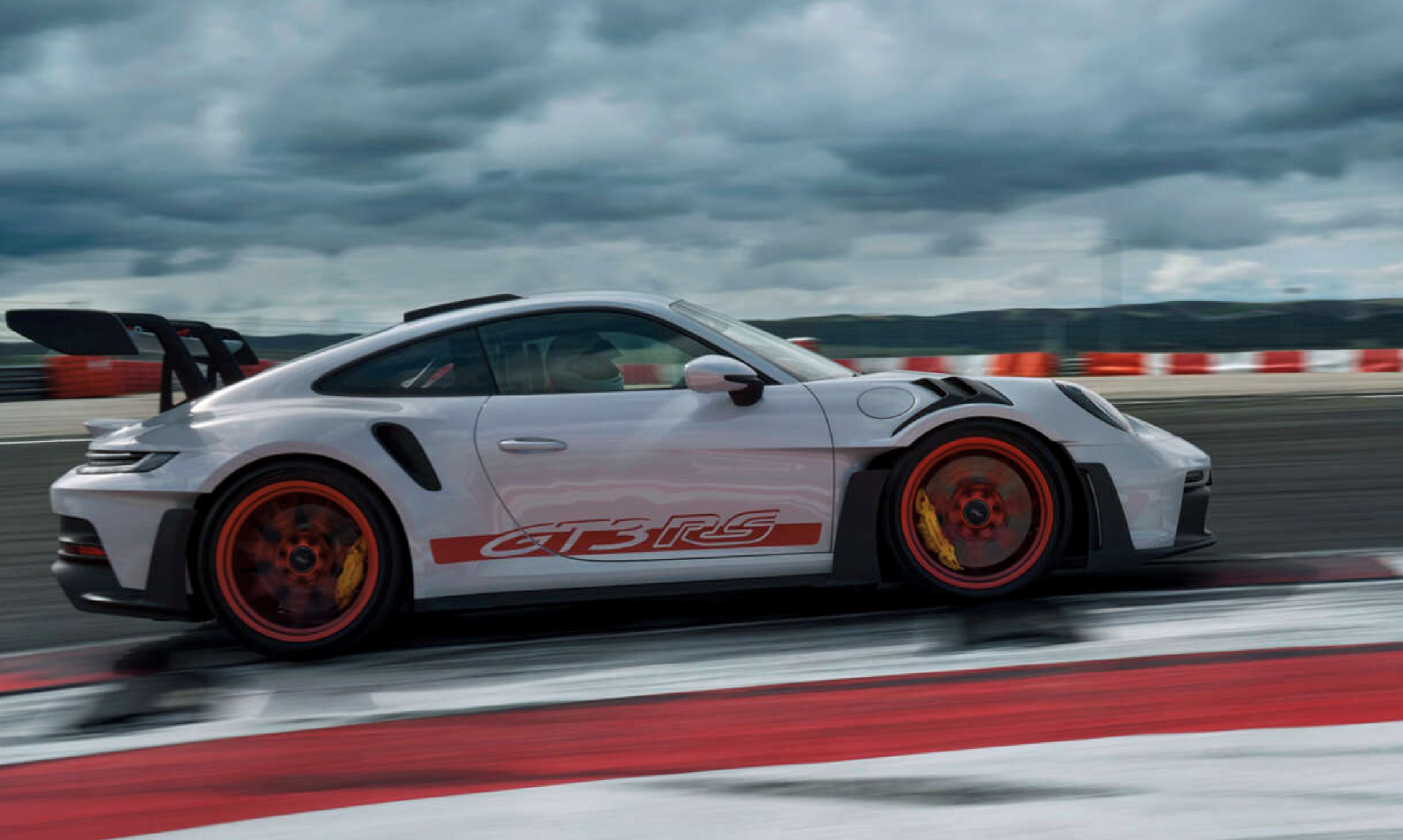 At $224k, the GT3 RS ain’t cheap, but try to think of another car that does what this does for less.  We’re pretty sure you can’t think of a car that is better for less, so we’d say the 911 GT3 RS qualifies as good value. 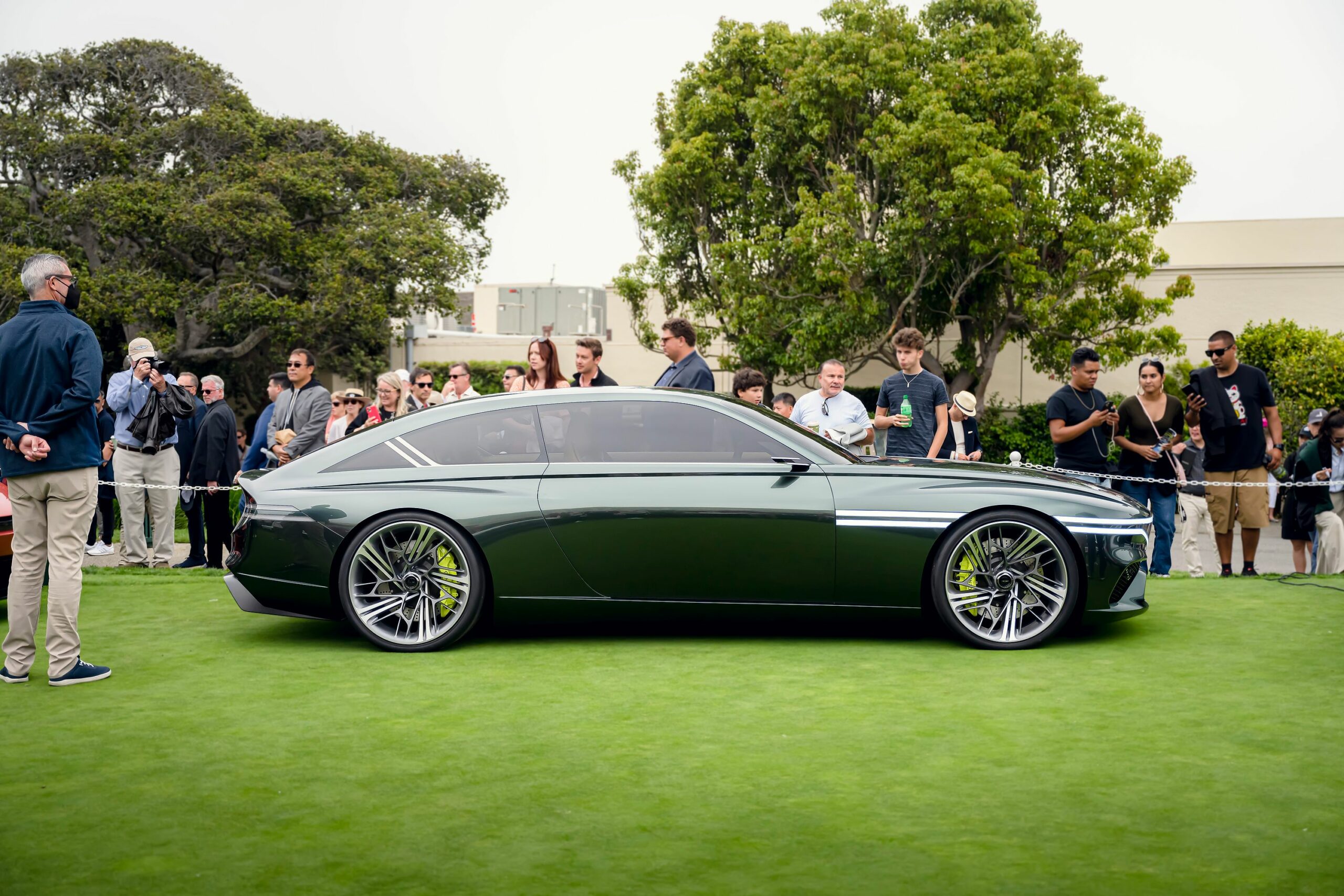 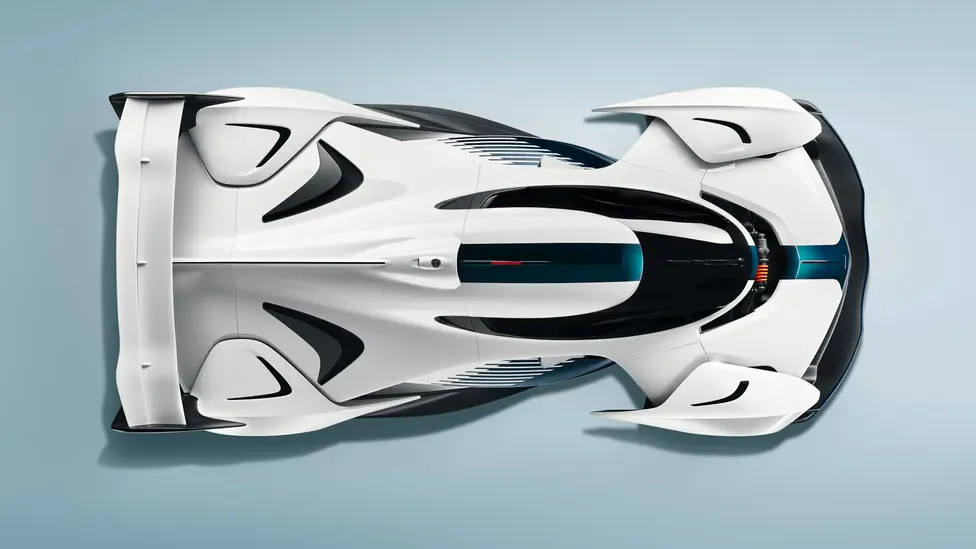 When video games come to life!  McLaren has announced plans to build (in real-life) the Solus GT, a car inspired by their "Vision GT" creation for Gran Turismo.

Mercedes-Benz has released the final teaser shot of the EQE SUV due to be unveiled this Sunday.

The global electric vehicle (EV) battery market is expected to grow from $17 billion to more than $95 billion between 2019 and 2028.

The brands first-ever EV SUV will be start production in China, and will also be built at their South Carolina plant from 2024.

Max Verstappen was crowned the 2022 FIA Formula 1 World Champion early Sunday morning after another a confusing FIA decision – the second time in as many years.

Kia announced a total of $1 million donation to the American Red Cross to help those affected by Hurricane Ian. The donation will support the non-profit as it works to facilitate temporary shelter and provide food and comfort items to those in need.