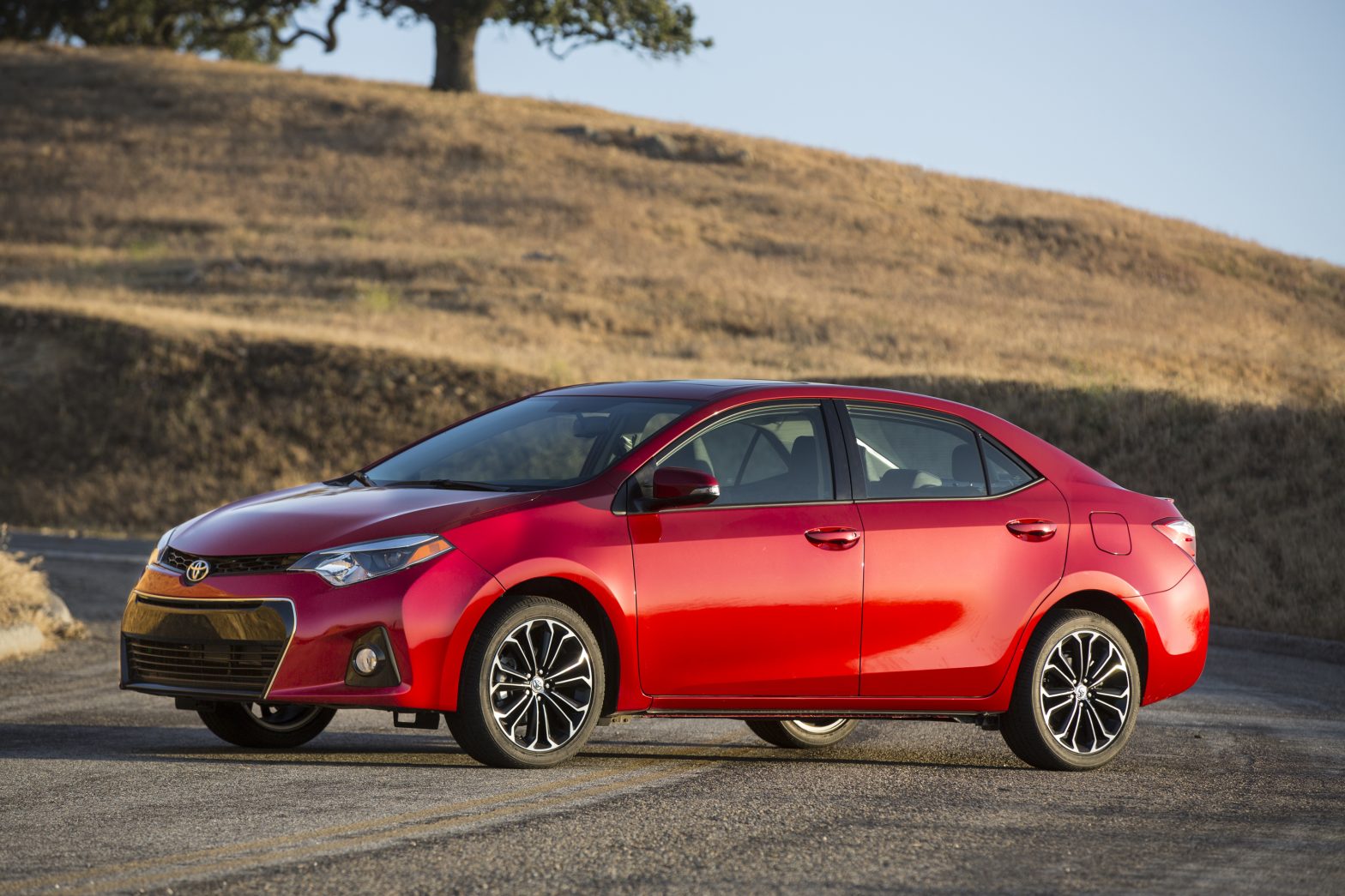 Video: The Mazda MX-5 Is The Fastest Convertible In The World (Kind Of)