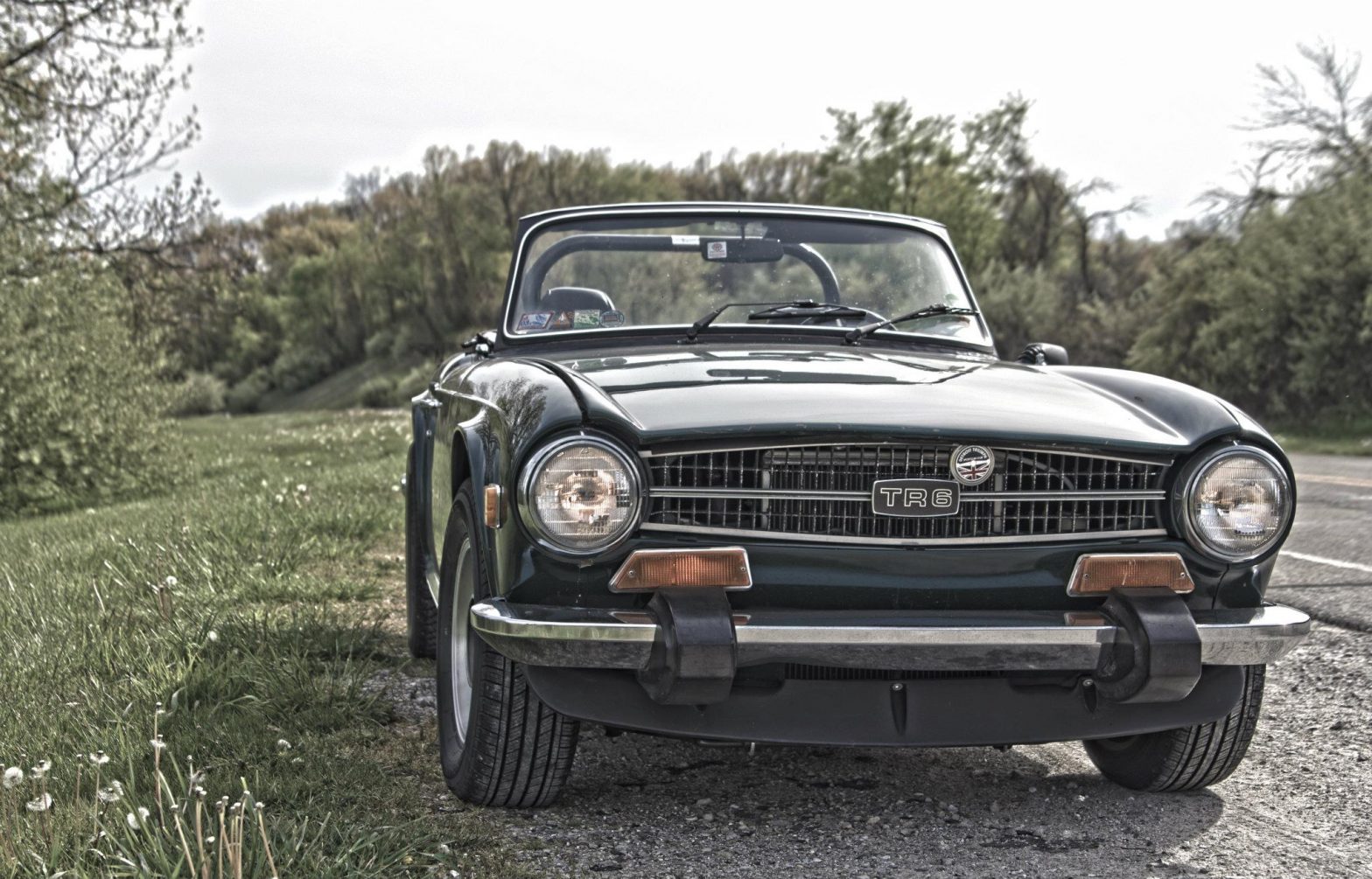 (photo credit: James Bradbury)
—Ypsilanti, Michigan
If you’re a scientist, there’s no question that new cars are better than old cars. New cars go faster and stop faster. They’re safer in a crash, and better at avoiding the crash to begin with. New cars start more frequently, and break down less often. They pollute the air less, use less gasoline for every mile traveled, and leak a greatly reduced total number of toxic fluids onto/into the Earth.
If you’re a poet (or at least a person with a poetic spirit) there’s no question that old cars are better than new cars. Old cars are far more individual; they have sordid pasts and forgotten histories. They’re flawed, and interesting, and a little bit dangerous a lot of the time. They’re easy to fall in love with, difficult to let go of (even in the face of all logic), and extremely likely to break your heart.
[Please click here to read our review of the 1989 Ford Taurus SHO.]
We knew all of that before we borrowed our intern’s editorial assistant’s dad’s 1974 Triumph TR6 (thanks Ian!) for a spin around our local test route, but that experience did, certainly drive this duality home.
The open-top TR6 was fairly blissful to pilot over a 20-minute jaunt. Sure, the fact that your author’s head protruded over the delicate windscreen frame by a good three inches wasn’t ideal (though his hair looked really rockabilly upon return), but the summary feeling of our driving impressions is an overwhelmingly positive one.

Power from the manly sounding, 2.5-liter inline-six feels stronger than the reported 104 horsepower output figure. Between the fairly low curb weight and the immediacy of the exhaust note in ripping response to application of throttle, acceleration felt far quicker than we’d expected. Historic reports pegged this TR6 as having a mid-eight-second 0-60 time, which seemed almost plausible in the example we drove. In any event, the “sense” of speed was high, even if the (wildly bouncing) speedo needle wasn’t registering much.
The four-speed gearbox offers a super long throw, which is especially vague on the up-change from second to third. We were happily surprised with the action of the clutch, though, which had great feel, and was completely simple to operate smoothly. We didn’t have occasion to engage the optional (and apparently, fairly rare) overdrive, but did find the four ratios well spaced for quick, back-road driving.
Perhaps the biggest departure from what we’d expect from a modern car, though, was the way in which the TR6 handled the short stretch of winding road that we threw at it. The amount of cowl-shake, mid-corner lean through the suspension, and overall wiggly behavior while on lock would be considered bizarrely bad in, for instance, a 2012 MX-5 Miata. What’s more, the steering experience, though quite tactile, was vague enough that largish sawing motions were required to keep the car on course over multiple corners.
With all of that said, it’s also fair to point out that the softish, imprecise experience was also as full of feedback from the road and tires as the most involving modern sports cars. Given enough time to drive for a proper test, and despite the lowish power output, we’ve little doubt that the forty-year-old would score in the mid-high eighties on our Involvement Index.
So, while the limits of grip, for instance, in the TR6 are far below what you’d find in even bare-bones new Miata, the ability to feel the very edge of that grip through the steering wheelmade us able to push the car much closer to the edge of its lower limits (even after just getting warmed up).

The truth is that every bit of driving the TR6 was direct, mechanical, and easy to understand in a short period of time. There’s an honesty to the experience that is unmatched in new cars, and left us feeling more in tune with our inner automotive poet, to the disquiet of our inner scientist.
Old cars (especially old British cars) are phenomenal fun. Without question, old cars (especially old British cars) are more fun when you’re driving one that belongs to someone else, thus sparing the loving headache of keeping the things roadworthy. We wish we had more of an opportunity to enjoy a summer’s afternoon behind the wheel of vintage steel, especially when we’ve got the modern test fleet waiting for the end-of-day commute.
Tags:
1974 triumph tr6 reviewbritish carclassic car reviewFord Taurus SHOJames BradburymgbRoadster