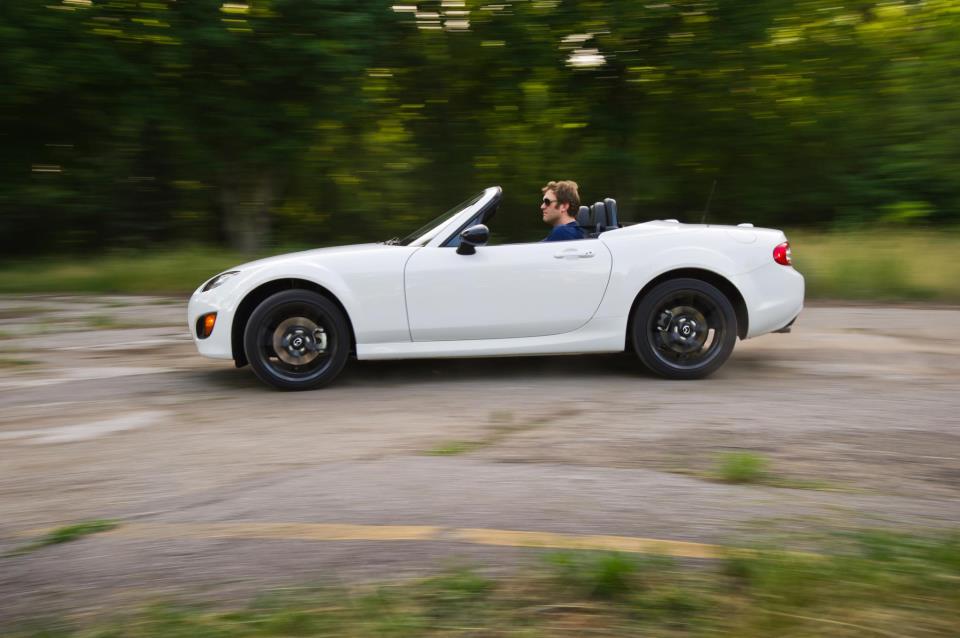 Dear Readers,
My first article for Winding Road was a review of the 2006 Saab 9-5 Sedan (a mid-cycle refresh for the car), written for Issue 9 of the magazine in March of 2006. I flew to Atlanta to drive the car, had lunch and a product briefing in Delta’s historic Hangar 1 near ATL. I listened to an hour’s worth of “Born From Jets” marketing blather, a bit of a technical overview of the car (including learning a lot about the then-exciting E85 technology), and was then instructed to get in a car and follow the route book.
I was shocked, to my bones, that these professional people would just hand me the keys to a fairly expensive vehicle (somehow I scooped a manual-trans car before the more seasoned journos could find it), and tell me to drive it into Georgia’s meandering countryside. Occasionally, that bit still gives me a small, surprise-like feeling of giddiness.
The story that I wrote, 800 words on the nose, for then WR Editor Reilly Brennan and his boss David E. Davis, Jr., was an exercise in extreme hand wringing for me. I wanted it to be not just accurate and acceptable, but brilliant. I wanted to make a two-page Saab review something that enthusiasts would cherish for decades; would print out and put into the their files with the rest of the documentation for the car, so that when it came time to sell it, they could point to my words and say, “It has been written…” Or, at least, something along those lines. By my expectations, then, the story fell flat. It was tucked away into an issue filled with more exciting cars, better writers, and bigger spreads. So it goes, and so it went.
Six years, hundreds of (better) car reviews, thousands of website postings, millions of written words, a couple of promotions, and an uncountable number of car-induced stupid grins later, I find myself writing this letter to you all about how I’m leaving the Winding Road team. That 9-5 story may have taken me longer to grind out than this goodbye will, but it’s a far more difficult task I do today.
I have written the other letter already, the one in which I say goodbye to the rest of my team, both here in Michigan and in our home office in Austin, Texas, thanking them for their untiring work and their true friendship over the years. But this note, to the Winding Road faithful, is trickier.
You are nameless, and named. You have encouraged me and us, and defended our work, sent notes that thanked us for taking a different path in the very large auto-reporting world. You’ve also scorned my conclusions, derided our mistakes, and even requested unprintable favors suffixed by “-off.” Through comments, and emails, and phone calls, and letters, you’ve helped me to learn how to be an editor, and helped Winding Road become a better publication.
I can’t thank you enough for all of those things, seriously.
My next step takes me to Autoblog, where I join a couple of old friends and a very large team of car geeks (that’s high praise, for the record) who seem like good people to me. I expect to continue to be allowed to have the sort of amazing motoring adventures there that I’ve had here, to report on them fully and honestly, and maybe to write a funny word or two in the process. I hope that you’ll point your browser that way, every now and again, and say, “Hi.” Feel free to follow me on Facebook and Twitter (@Seyth), or to shoot me an email and shoot the breeze.
I also hope that you stick close to this URL, and watch the exciting things that start to happen as I exit, stage right. John Beltz Snyder and team will be stepping up to produce many and more of the car stories that you come here for, in the same, driver-focused manner that you’ve come to expect. I know that I’ll be a frequent reader, and probably annoying commenter, as the months and years go by.
Thanks for reading,
Seyth Miersma
Editor-In-Chief
Winding Road
Tags:
David E. DavisJr.Reilly Brennanseyth miersmaWinding RoadWinding Road Editor