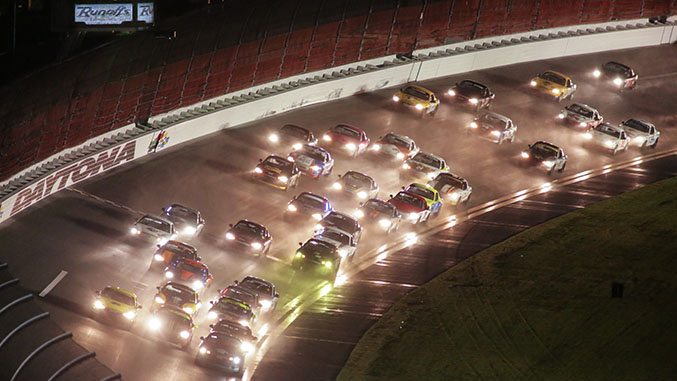 Understanding the Fundamentals of Drafting

Speed Secrets: You Can Sleep In Your Car, But You Can’t Drive Your House

Take a look at these images of the German automaker’s only outright 24 Hours of Le Mans champion, courtesy of our friends at Motorsport Retro. Weighing in at just under a ton (1984lbs), it featured an offset driving position and a 60 degree, 5990cc normally aspirated V12 engine with around 580 horsepower. It was the BMW LMR V12, and in 1999 it was the champion of Le Mans.