Understanding the Fundamentals of Drafting 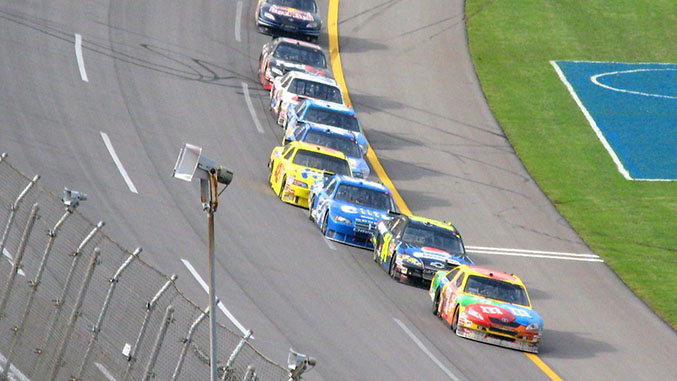 On a final note, when drafting, you should look through, around, or visualize through the lead car to stay on that all-important focal point.