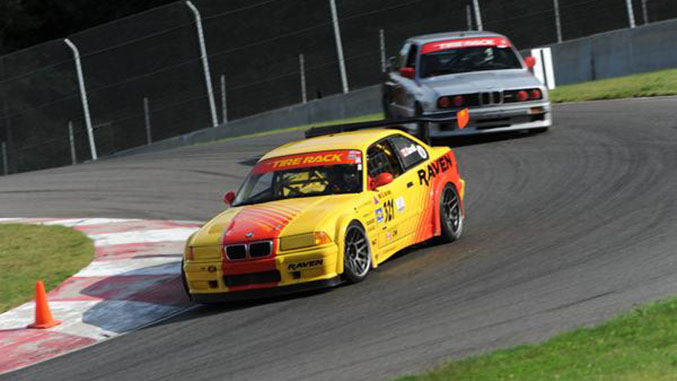 + Speed Secrets: Shocks – What They Actually Do and How to Adjust Them