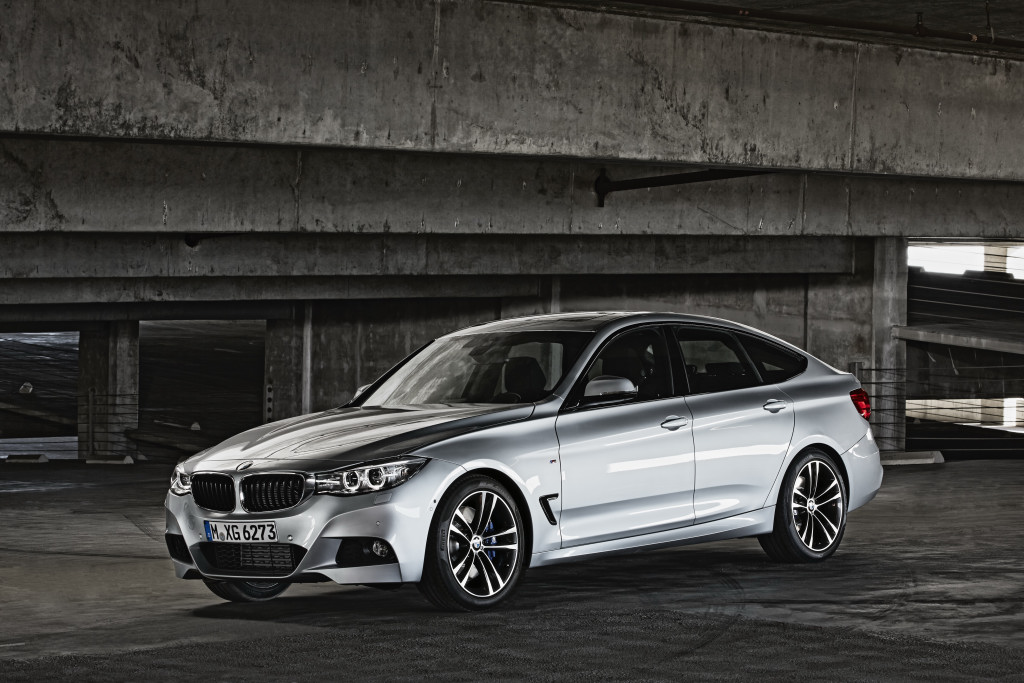 Sticking with the steady and unspectacular methods he used all season, Will Power clinched his second NTT IndyCar Series championship with a third-place finish Sunday at WeatherTech Raceway Laguna Seca.