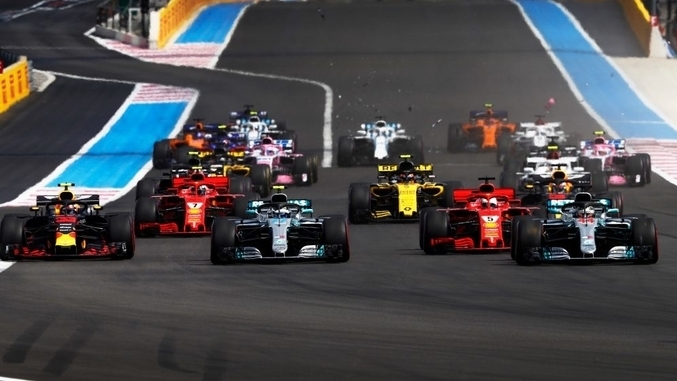 There is a ton of racing going on this weekend, sports fans! Formula 1 heads to France’s Circuit Paul Ricard, just a baguette’s throw from the French Riviera and comprised of both long-straights and incredibly-tight turns. Practice begins on Friday, followed by qualifying on Saturday and race on Sunday.

IndyCar heads to the land of calling shopping carts “buggies” and water fountains “bubblers,” for a weekend at the Midwest’s pride and joy, Road America. Practice on Friday, qualifying on Saturday, and the race goes down on Sunday.

The TC America and GT4 America races from a few weeks back grace the screens on CBS Sports on Saturday.

Formula-E says Grüezi to Bern, Switzerland, with their race going down in the early North American hours of Sunday.

Check out the broadcast schedule over at Racer.com