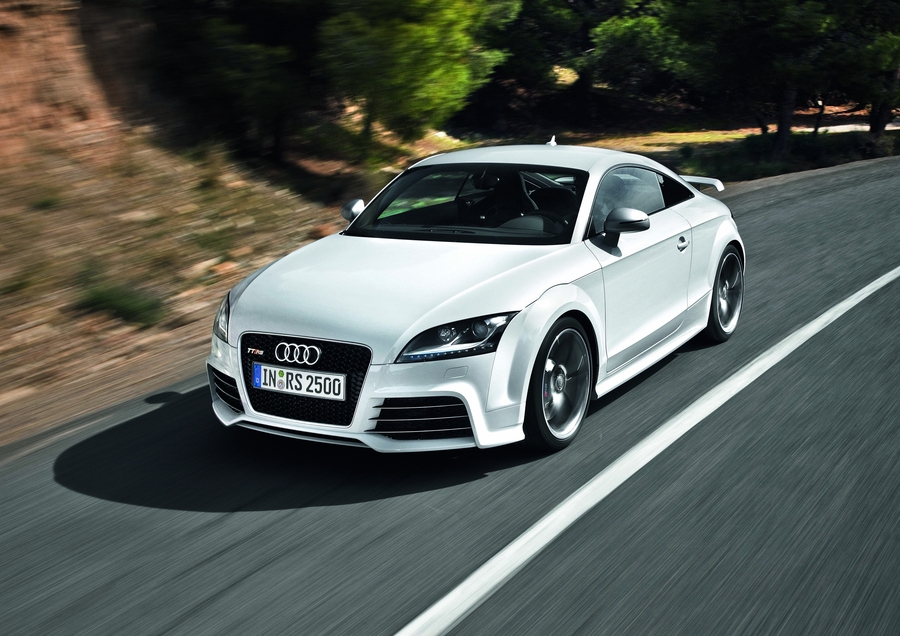 The Volkswagen Group can never be faulted for a lack of ambition. The massive automotive conglomerate is one of the largest automobile manufactures in the world and is currently the largest carmaker in Europe. The company’s vast portfolio includes Audi, Porsche, Bentley, VW, Bugatti, Lamborghini, SEAT, Skoda, and Scania (whew!) A recent report on Car now reveals that Audi is interested in purchasing Ducati, a move that would dramatically expand the VW Group’s reach.

Audi has reportedly inked a deal with Ducati that gives it exclusive first dibs on the purchase of the storied Italian motorcycle manufacturer. According to Car, VW boss Ferdinand Piech has been mulling over the idea of picking up a motorcycle brand for a while now—restoring Horex, a defunked mid-20th century German motorcycle brand, was another option on Piech’s table.
This development should bode well for both Ducati and Audi—one gets a cash infusion, the other gets the most famous name in motorcycles—and Audi seems prepared to make its move soon. The asking price for Ducati is around $1.2 billion, but it’s likely Audi will absorb Ducati’s current debts and end up paying substantially less than that.
Nothing is certain yet, but this does make one wonder what will happen to the existing Mercedes-Benz/Ducati product partnership.
Tags:
AudiBugattiLamborghiniMercedes-BenzPorscheVolkswagen