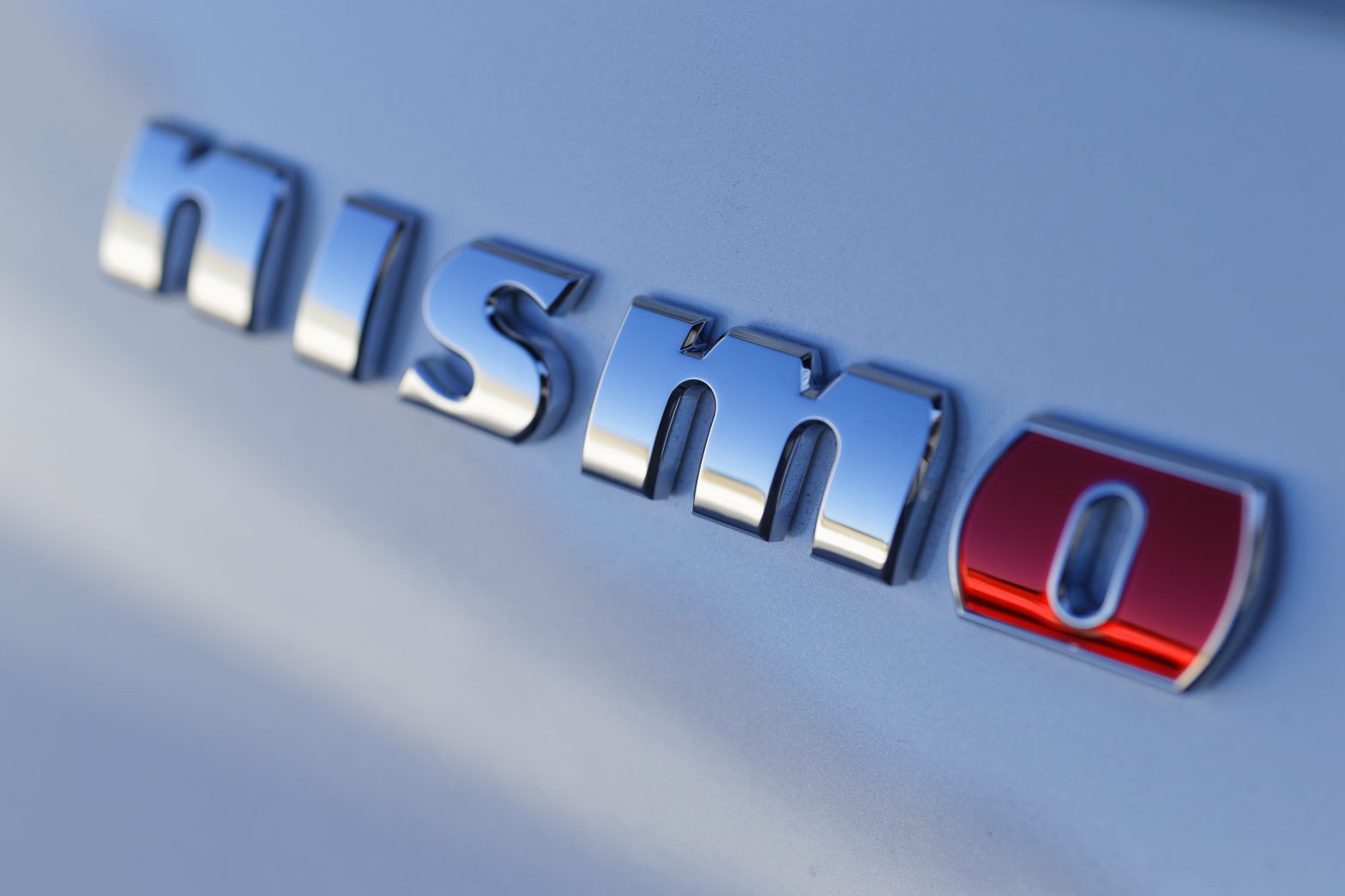 Video: The Story Of The Pagani Huayra