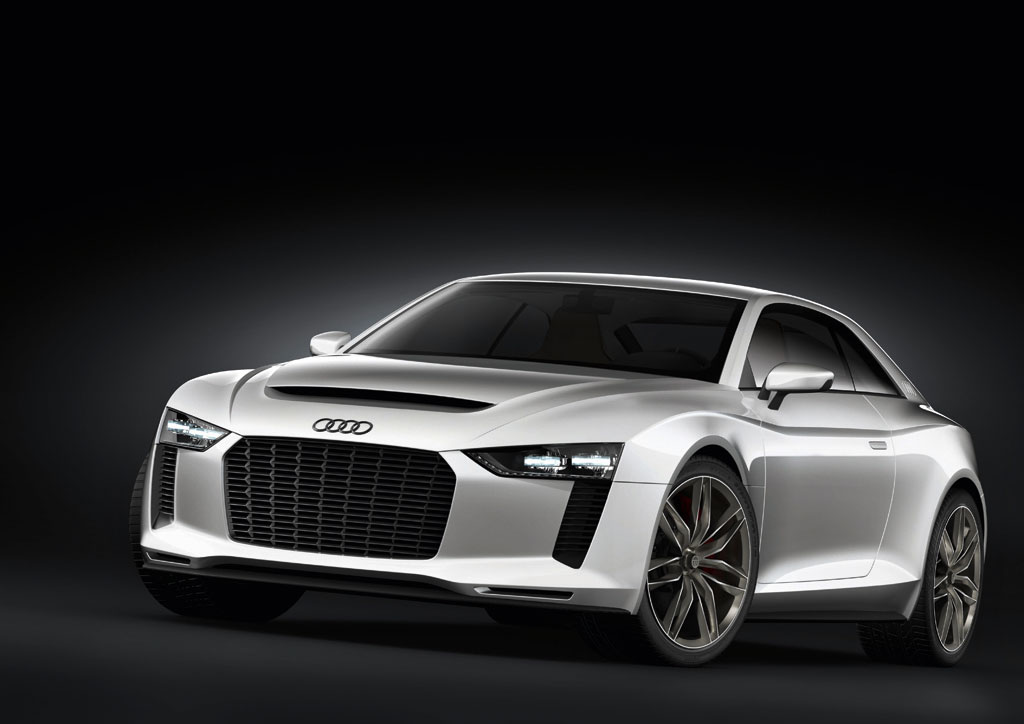 Audi has just unveiled the Quattro Concept. With a turbocharged inline-five producing 408 horsepower and Quattro all-wheel drive, the new Concept carries on the proud name of this rally legend. With a six-speed manual transmission, Audi expects the Quattro to hit 62 miles per hour in 3.9 seconds.