Features, Lifestyle I By Winding Road Staff I September 30, 2011 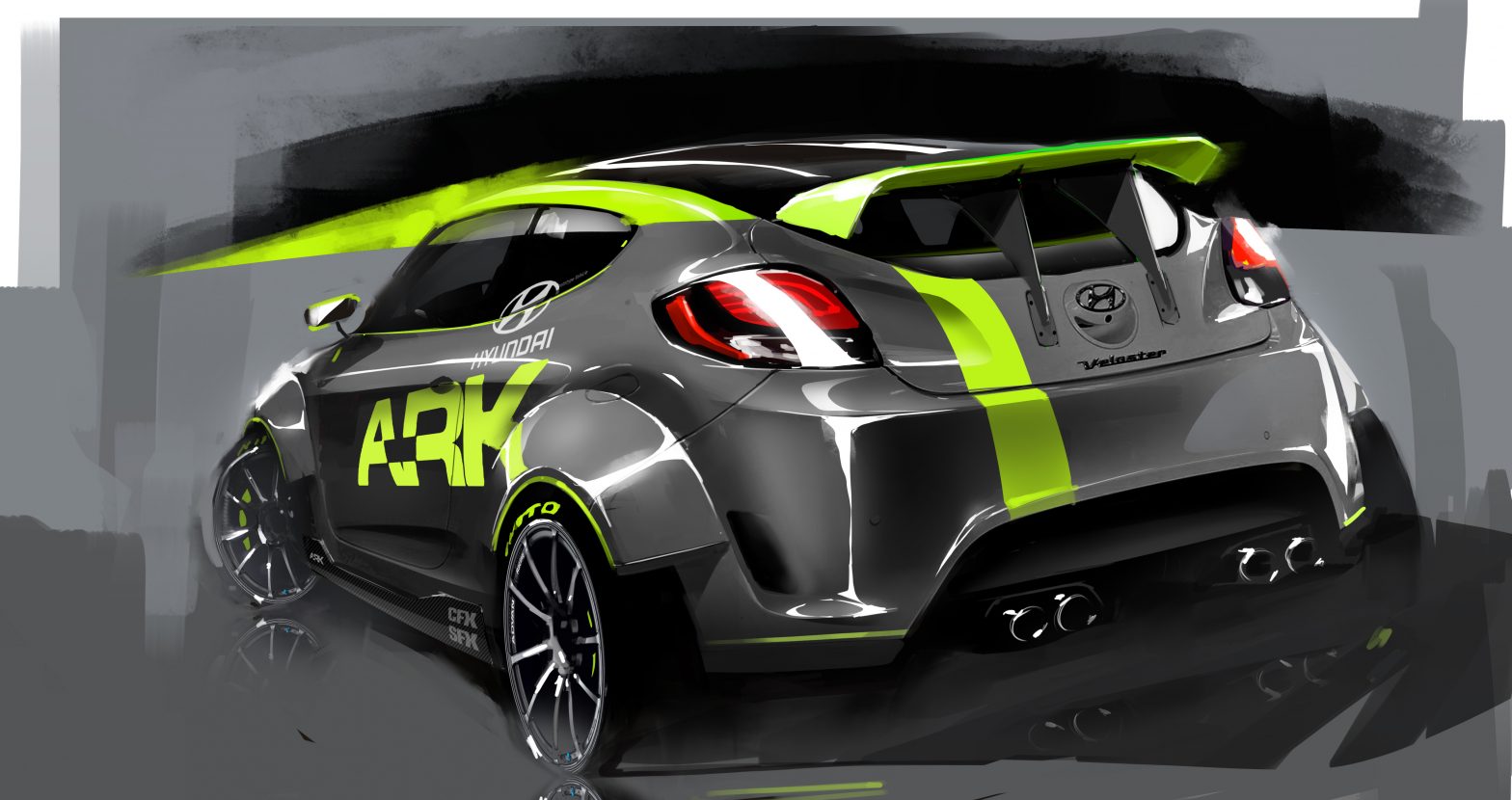 General Motors Introduces Front Center Air Bag
Bonking heads hurts. Thankfully, GM is introducing a new airbag for the 2013 model-year Buick Enclave, GMC Acadia, and Chevrolet Traverse. It deploys from the right-hand side of the driver’s seat in a side impact crash or rollover, protecting front passengers from each other, or a solo driver who gets hid from the passenger side. Click through to see it in action.

Swatch Touch Watches
Remember Swatch watches? Yeah, we’re trying to forget them, too, along with the rest of ‘80s fashion. We can’t help but take notice, though, when the brightly colored timepieces are getting updated with touchscreen technology. In a few weeks, the watches will ditch the traditional buttons and dials, and allow you to swipe through various features.

The Birth Of The Tuned Hyundai Veloster

The Hyundai Veloster will make its debut at SEMA this year, thanks to a tuned version by Ark Performance, seen above. While this particular version is interesting because it is new, what really gets us excited is that we know we’ll be seeing more tinkered-with Velosters in the very near future. We’ll take a sleeper version, please.

Ferrari F1 Wheel For Gamers
If you want to take your simulated driving experience even further, Thrustmaster offers this detachable Ferrari 150th Italia racing wheel replica for PC and PS3.It’s an add-on for the company’s popular T500 RS forced feedback gaming wheel, and it features the realistic knobs, buttons, and dials of a real Formula 1 racecar.

Beard
Beard is a book of photography by Matthew Rainwaters, celebrating some of the best examples of the art of facial hair from the World Beard And Mustache Championships. It even includes essays from some of the competitors. Need we say more?

Suck UK Web Store
Originally, we were just going to include the DJ cat scratching thing, picture above, in the Hot List. Then we explored Suck a little further, and found that their whole web store is worthy of the list. From clever piggy banks to bizarre Christmas pudding trash bags to a flask in a book, Suck has a bunch of really cool crap that would make great gifts (hint, hint).

This picture book may look like it’s for children, but the content may actually be more suitable for (im)mature audiences. In That’s Disgusting!, a girl goes from “Sitting in chocolate” to “Stuffing your mouth with hair” to some more scatological acts that, as the book’s title suggest, are really gross. If you’re too civilized for this sort of filth (we don’t blame you), there are also two other books in the series that sound promising, That’s Mean! and That’s Dangerous!.

When the marketing minds powering cool stuff everywhere realized that The Rolling Stones (perhaps you’ve heard of them?) and K2 Skis were both celebrating 50 years of existence this year, the path was clear. Limited edition, high-performance skis with unmistakable Rolling Stones iconography. No word on price yet, but look for the Stones’ Skis to be available on November 15 of this year.

Coffee Car Sets World Record
A car that runs on used coffee grounds set a new Guinness World Record. With average speed runs of 66.5 miles per hour, the “Coffee Car,” engineered by Martin Bacon, is the fastest vehicle run on organic waste. The system burns wood and coffee grounds at a high temperature to create a gas capable of powering an internal combustion engine.

Set to be released on November 15, Amazon’s newly debuted Kindle Fire will be taking a serious fight to Apple’s iPad. Touch screen display, a powerful processor, the strength of Amazon’s massive marketplace, and a price tag of just $199 all make for a compelling argument—on virtual paper, at least. Pre-order today, and expect to see WR’s Fire offering cropping up in the not-distant future.