Features, Lifestyle I By Winding Road Staff I December 30, 2011 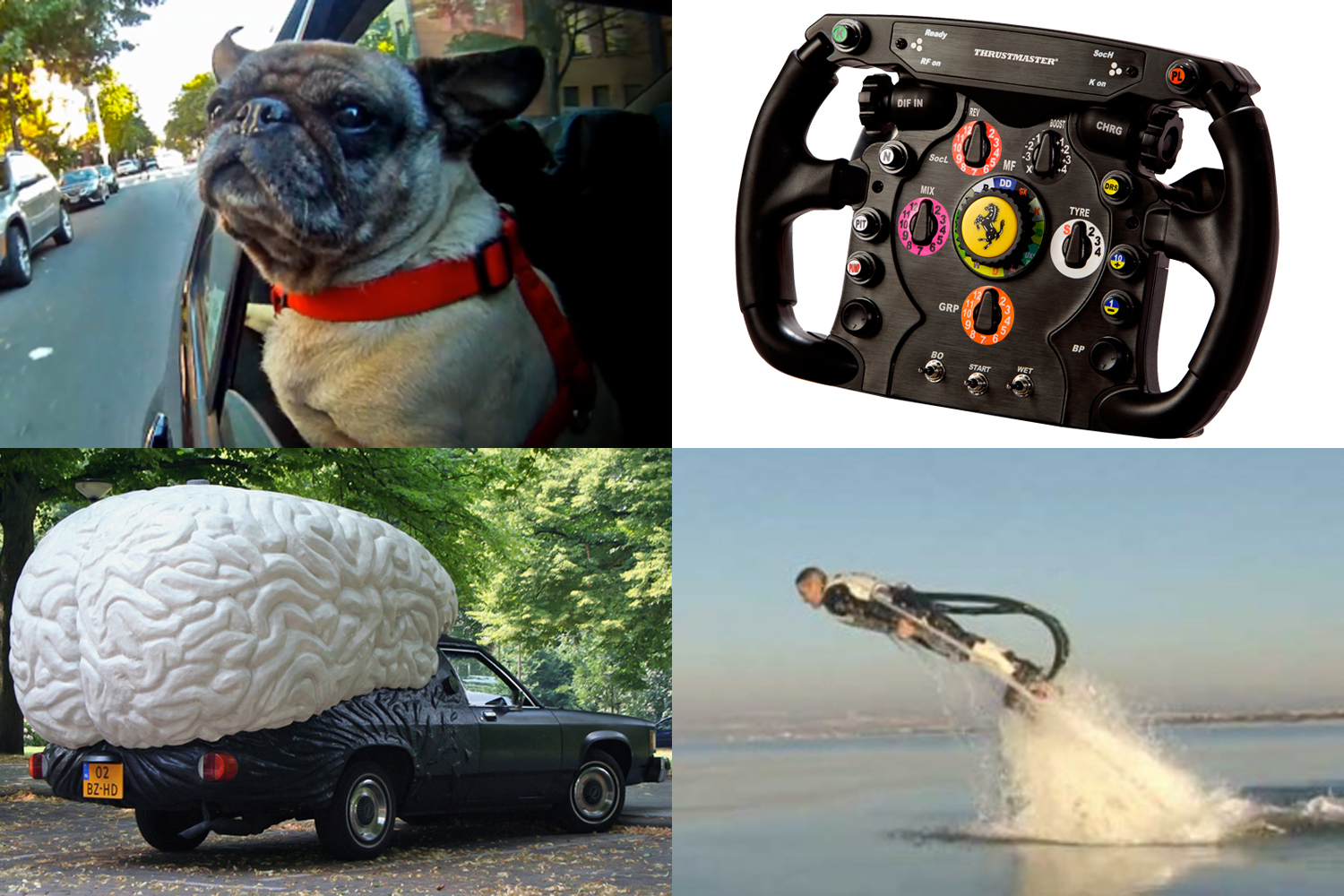 We created the Hot List last summer to share some of the myriad things we stumble upon during our many hours spent using the internet. Much of it is not related to the rest of Winding Road’s content, but we see some things that are just too good not to share. Sometimes, it’s news about groundbreaking scientific research. Others, it’s a hilarious or informative video we can’t take our eyes off. Often, we share cool, new gadgets that we’d love to own. Regardless, the Hot List is comprised of web detritus that, at best, is tangential to what we do at Winding Road, but more often than not, its completely irrelevant other than appealing to our tastes.
You may have noticed all the lists lately. It’s the end of the year, so we just want to recap all the things that made 2011 great, and the Hot list is part of that. Here, we share our ten favorite items since the Hot List was created. Of course, it’s all leading up to the most important list, wherein we pick Winding Road’s best cars of the year, awarded in Issue 78.

Dogs In Cars
We love dogs. We love cars. Put them together in a happy video: boom. Pure gold.

Swan Paddle Boat
Our experiences with paddle boats came mostly in early childhood, often with Grandma and/or Grandpa aboard as our co-pilot, and were generally pretty slow and soggy. Had Gramps had the means to throw down the better part of three grand on one of these majestic swan boats, we probably would have been a lot more terrified thrilled.

Water Rocket Boots
Zapata Racing has created the Flyboard, a set of water-propelled rocket boots. They’re powerful enough to send you soaring through the air. This amazing video shows the fancy footwear in action.

The Brain Car
A Dutch artist, Olaf Mooji, in Rotterdam has created the Brain Car. Not only does it look creepy, it takes pictures and video during its daytime drives, then projects the remixed footage inside that giant translucent brain on the back, almost as though it is dreaming. Far out.

Eyeborg Project
Filmmaker Rob Spence lost his eye in a shotgun accident as a youngster. Several years ago, he upgraded from an eyepatch to a prosthetic eye. Next, he got the idea to turn his prosthetic eye into a working camera that could record images and transmit them wirelessly to a storage device. Spence recently announced that his camera eye is up and running. Gizmag has more.

Magnolia Roadster Runs On Natural Gas
This compressed-natural-gas-powered bespoke roadster was built by motorcycle designer J.T. Nesbitt to mimic the look of 1930s European roadsters. Tired of boring eco-friendly cars, Nesbitt created the Magnolia Roadster (no relation to Magnolia, friend of Winding Road) to be both beautiful and fun. What impresses us the most, though, is the incredible attention to detail throughout the car. Check out the post from Wired to see what we mean.

Our Shark
After Editor-In-Chief Seyth Miersma acquired his remote control helicopter, our Director Of Technology, Rob Grady, didn’t want to be outdone. So now, Winding Road’s Texas office has its own air shark. His name is Bruce! (For those of you keeping score, Seyth hasn’t even named his stupid helicopter, which is now broken.) You can get your own, too, if you want.

Surfing Bioluminescent Waves
Science, man! The red tide effect of a certain phytoplankton in the waters of southern California has an interesting effect at night. When disturbed, these microorganisms release a blue light. That means breaking waves and surfboards cause the water to light up beautifully. Check out the stunning video.

spnKiX Motorized Shoes
On Kickstarter, you can help fund the creation of these motorized shoes, called spnKiX. A pledge of $375 gets you a pair, which is much less than the $649 retail price. They are expected to deliver in March of 2012.

List: The Top Ten Scariest Cars We Drove In 2011