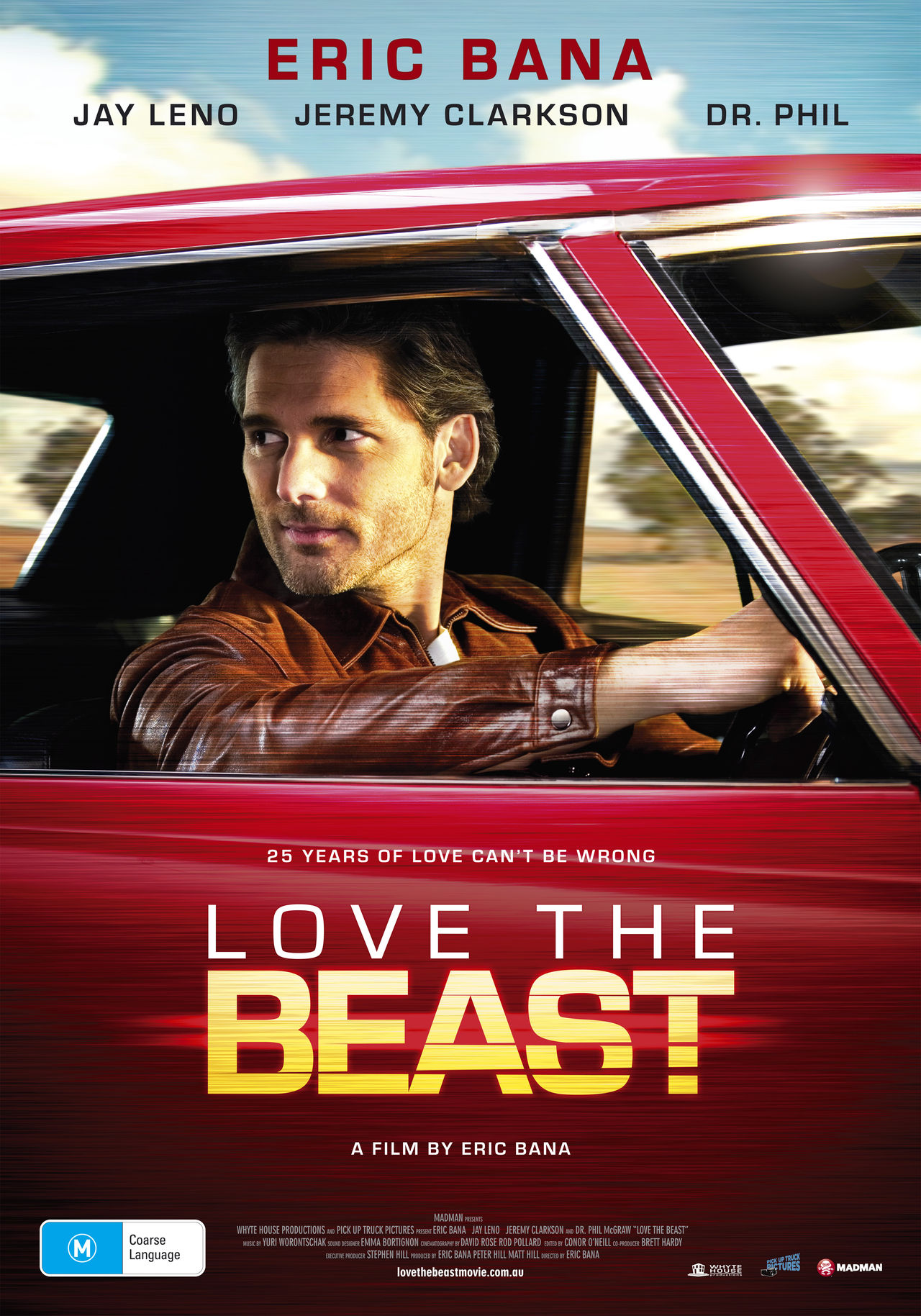 Recently, two of our editors, Tom Martin and Tom Martin III, went to  Newfoundland to drive the Targa for the first time. They’re filing a series of articles about the experience that we thought you would enjoy (and possibly find useful if you’re thinking of running Targa Newfoundland some day). They also posted daily updates at Winding Road Racing on Facebook, so “Like” that page if you want more coverage of this sort of thing.

The Targa Newfoundland is a tarmac stage rally that happens over 2200 kilometers of roads in Newfoundland each September. In Targa Division, during “special stages” each team runs individually against the clock on closed asphalt roads. Between special stages, there are transit stages in which you drive non-competitively to the next special stage on roads open to normal traffic. Typically, each day involves about 400 kilometers of driving, 50 to 100 kilometers being the seven to nine special stages for the day and the remaining 300 klicks or so being transit sections between special stages. Co-drivers are needed for navigation and guidance on pace. Targa Newfoundland can also be run in the precision-oriented Time-Speed-Distance format in the Grand Touring Division, or non-competitively in the Fast Tour Division. These latter two groups allow the use of cars not prepared for competition (roll cage, fire system etc).
We are not rallyists. In fact, we don’t know much about rally, other than the accumulation of names and facts that car people pick up over the years; stuff like 33 EJB, Eric Carlsson, Mille Miglia, Audi Quattro, Lancia Delta S4, Colin McRae and Sebastian Loeb. That and the scores of YouTube videos we’ve watched of rally cars jumping and crashing spectacularly. But, we’ve never driven rally or even really understood exactly what was involved. We were, therefore, somewhat surprised to find ourselves packing for a trip to Newfoundland to spend a week running the 40 or so stages of the Targa. And, to be quite honest, we were pumped up at the thought of what we were about to do, even if we had no real idea what we were doing.

Since that moment, we’ve completed the Targa, each of us made it through uninjured if not unscratched and — more than we realized when we were packing for the trip — we think this is something many of our readers might want to do. Realizing that the difference between "might want to do" and "I’m headed to Newfoundland" is pretty substantial, we thought we’d share some of our experience. And, realizing that crossing the "sounds great – I’m doing it" barrier often involves a deeper understanding of what is involved, we’ve broken down our experience into bite-sized chunks so that we can get into some detail.
In The Beginning
Getting in trouble isn’t that hard, really. In our case, we found ourselves, as one is wont to do, killing time one long Thanksgiving weekend in 2010. There’s only so much football worth watching, and our DVR’s few recordings of F1 had been watched. So, innocently, Tom III suggested “let’s watch Love The Beast”. The film was about a year old at that point, and he had just purchased the DVD a month or so earlier. I had no idea what he was talking about, but when he said “I think you’ll like it – its about the Targa Tasmania”, my reasoning was “how bad can that be?”

It turns out that Love The Beast (LTB) isn’t just about the Targa Tasmania, it is about a lot of things. LTB stars Australian actor Eric Bana (Black Hawk Down, Hulk, Troy, Munich) playing himself in what is basically a documentary. Bana finds his first car, a 1974 Ford XB Falcon (kind of like an early 1970s Ford Torino for readers in the US). Bana restores the car with his Aussie childhood buddies and runs it in the Targa Tasmania. Of course, the reality of the plot is much more complicated than that, but we hate spoilers, so to find out more you’ll just have to watch the film. And, as you might expect, if you’re Eric Bana, you don’t just wash off a 30 year old car and run it — as is — in a grueling long distance rally across the twisty bits of an isolated island. Eventually in LTB there is a well-tuned V-8 sending terror into the hearts of the Tasmanian Devils themselves.

Now a film about running a vintage car with sentimental value in an exotic location might qualify as inspirational alone. Indeed, really that is enough. But, we need to add that for us Thanksgiving week has traditionally been a week for special road trips. In the early Winding Road days, we drove a Dodge Viper and a Morgan Aero 8 down and back up the California coast. And right after Turkey Day 2011, you may recall that we took a Porsche GT3 RS 4.0 from Austin to Los Angeles via the twistiest roads we could find on Google Maps. Our road trip history includes long runs in Ferraris, Porsches, Corvettes and even a TVR across the rural landscape. So, the week we watched LTB was a week when we were naturally reminiscing about driving on back roads.
But, as much as we love road trips, every one involves a certain amount of speculation about what it would be like if we could really crank it up. What if there were no traffic and we could use both sides of the road? What if we, as mature adults, didn’t have to be concerned about that box truck coming the other way, two feet across the centerline in a blind, narrow right hander? We’d also mention that those of you who find yourselves watching Nurburgring videos from time to time might appreciate that in LTB you intuit that competitors are, in effect running scores of different Nurburgrings over the course of a week. How good would that be? If those questions sound interesting and then you watch Love The Beast, well, a light bulb is bound to switch on.
And so, the light went on for us. In Love The Beast, the Targa Tasmania looks for all the world like a road trip, sans speed limits, on your own private, empty roads. You really can’t help but think "now that’s the ticket". Indeed, as the credits scrolled by on the screen, we looked at each other and said, pretty much in two-part harmony, “we should do that”.
It isn’t really that easy, so we’ll cover the implications of those fateful words in the rest of this series.
Tags:
rallyTargatarga newfoundland