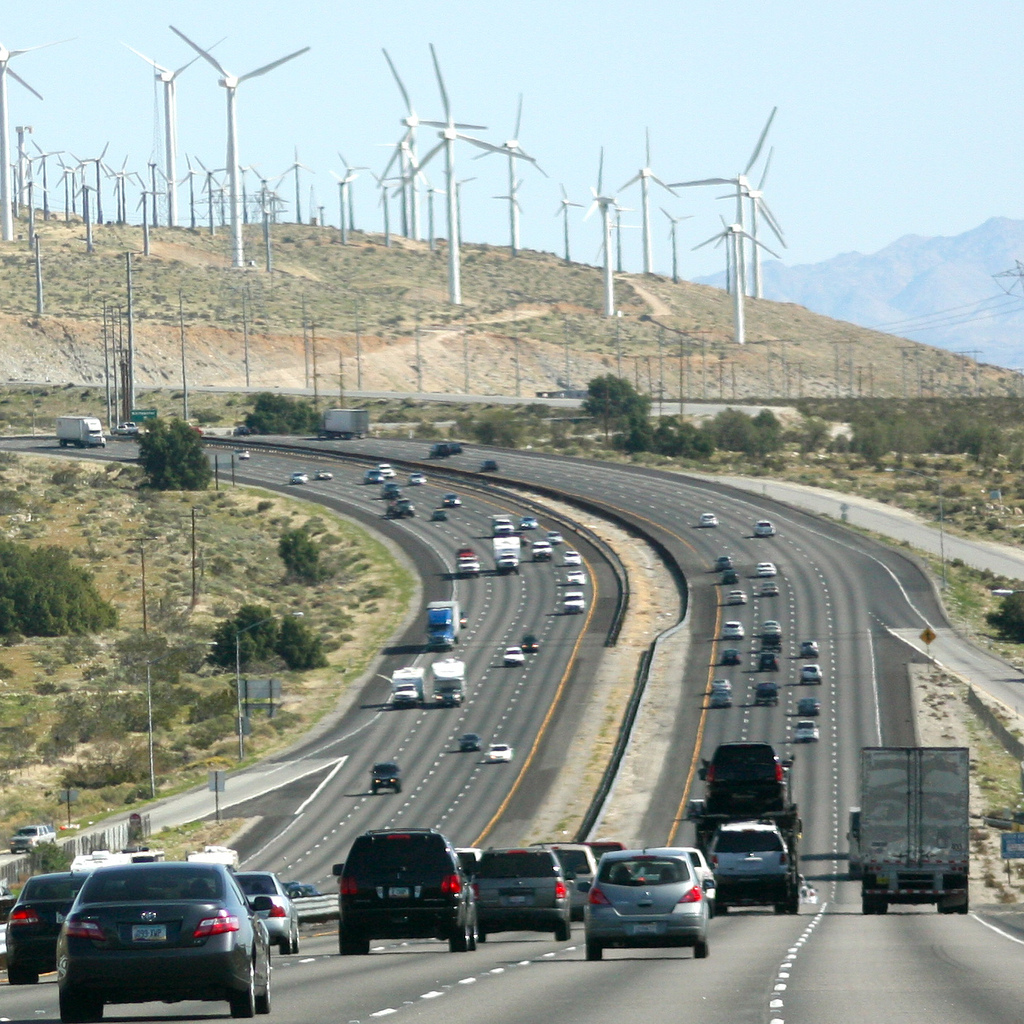 As I outlined in last month’s Greenformance column, the EPA is preparing a proposal to further define emissions standards for cars and light trucks through the year 2025. Depending on the scenario chosen, this will regulate vehicles to achieve between 47 miles per gallon (low greenhouse gas reduction) and 62 mpg (high greenhouse gas reduction) by the quarter century mark. This is a substantial change from the 2016 regulations, with its mid-30’s mpg numbers.

With the changing face of Congress coming out of the recent elections, the automotive industry is getting up from its previous doormat posture. The Wall Street Journal reports that the Alliance of Automobile Manufacturers, the primary industry trade group, recently filed papers accusing the EPA of misstating the costs of this program. Nothing new there, one supposes.

The big issue, though, it seems to me is getting little attention. Let’s assume that greenhouse gas emissions are indeed something to worry about. You can argue about this, but really we’re talking about an uncertainty while using the language of certainty. That’s goofy. We should really say there might be global warming caused by greenhouse gas emissions. And we should really say that there might be negative consequences of global warming. And we should really say that those consequences might be massive and life-on-earth-as-we-know-it changing. Three “mights” in a row and you’re bound to have disagreement.

I will only say that anyone with a spec of human sensitivity will have a renewed respect in a post-2008 meltdown economy for the idea that “massive systemic risk” is real and often ignored. And anyone working in an average business, and paying attention, will know that regulatory and economic shocks have real human costs. Air (and its temperature) being a natural common good with possible negative externalities, a sensible path is to regulate it gradually. Given the global scope of this effort it will be hard, but the goal seems pretty common-sensical.

In this context, what seems to get far too little attention is the question, “Why are we regulating cars but not other sectors of the economy for CO2 emissions?” Cars and light trucks generate roughly 16 percent of greenhouse gasses in the US. Sure, comprehensive legislation is hard, particularly after “Obamacare” gave it a bad name, but still it is just impossible to imagine that working on 16 percent of the problem is either effective or fair.

The auto industry is on to this, but with the goal of killing the whole regulatory enterprise (because they know cap and trade is dead for now). That probably isn’t the right answer either. The best minds in business I’ve talked to think that we should have comprehensive, gradually imposed regulations. I suppose our children may look back on this era and wonder why we didn’t do that, given how easy it would have been. Or, instead of viewing this juncture as a return to the good old days, we could insist that it be new start.