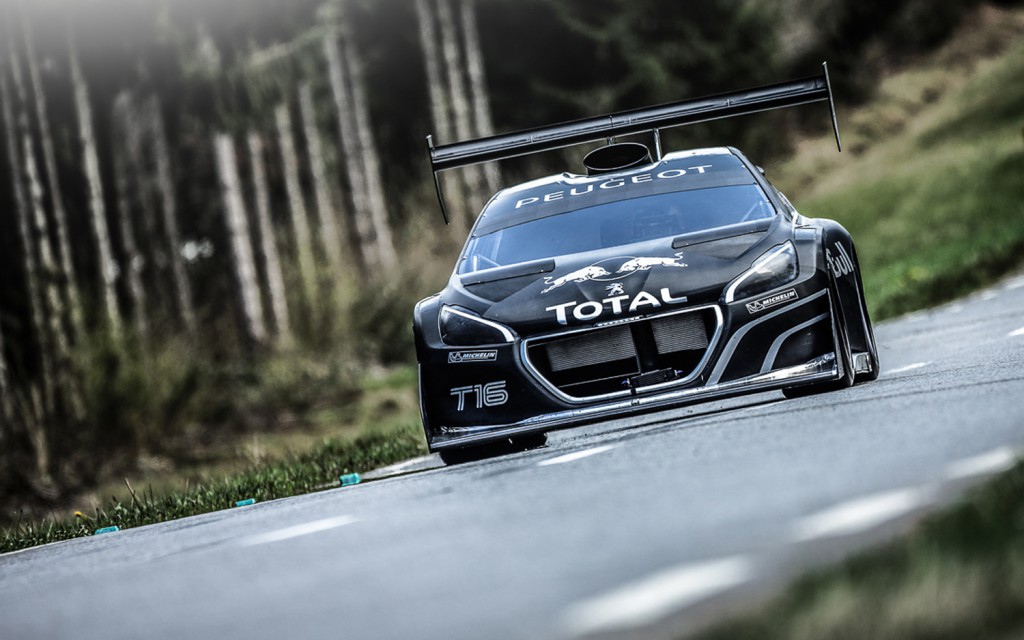 Fast & Furious 6 Previewed In “A Look Inside” Featurette