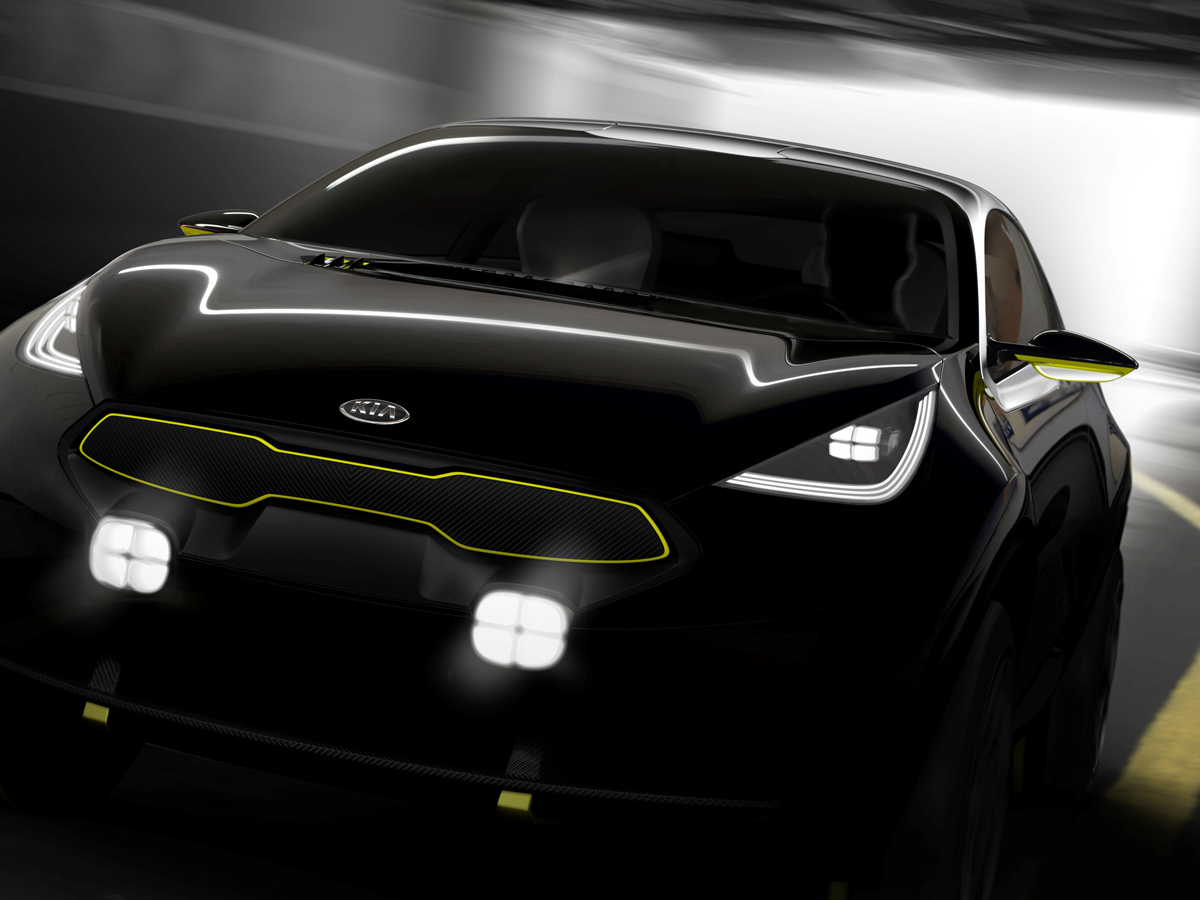 We’ve got another concept being teased prior to next month’s Frankfurt Motor Show. This one’s a B-segment car from Kia.

The so-far-unnamed concept plays to a European market, as is meant to gauge reaction with regard to a possible production version. What this means for North American markets is even more unclear, but at the very least, it gives us a glimpse into where Kia’s design is headed.

This pair of teaser images only gives us a glimpse of the new concept, but Kia states it was going for a sturdy, mischievous compact car for an urban environment. It’s definitely got our attention. We’ll get a lot better look when the car debuts in Frankfurt on September 10.

Scroll down for more information in the press release.

Playful but gutsy, sturdy yet impish – Kia’s dramatic new European concept to be unveiled at the IAA in Frankfurt on 10 September hints at a possible future B-segment contender ready to take on the urban environment with style and tenacity.

Accepting any challenge that the assured modern motorist may throw at it, this concept car combines a mischievous character in a clearly robust and substantial yet stylish bodyshape featuring a mix of contrasting materials in compact, purposeful dimensions.

Born out of Kia’s determination to seek new compact-car options for the individualistic and demanding driver for whom size is an issue, the concept features intriguing elements not always associated with smaller cars and has been created in Europe with European tastes and expectations very much in mind.

Although there are no current plans for production the vehicle’s unveiling in Frankfurt will be used to gauge potential customer response for future showroom models.