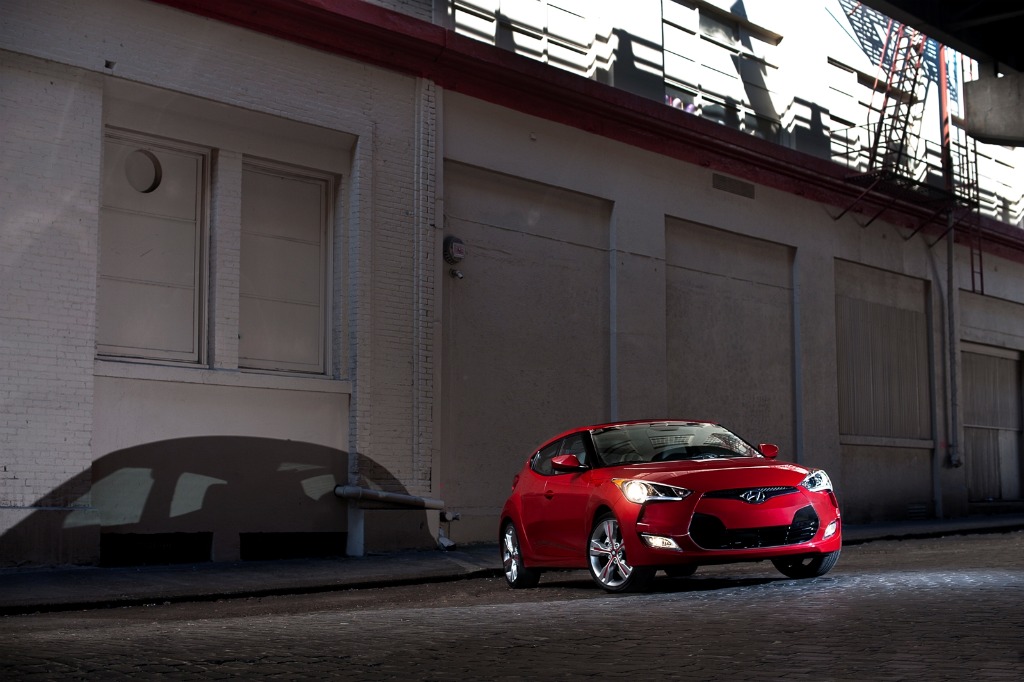 According to Hyundai’s twitter feed, we’ll be getting the souped-up Veloster that we’ve always wanted. Yes, there will be a turbocharged Veloster, and we’ll be seeing it first hand at the 2011 North American International Auto Show. Giving additional credence to this statement are three important initials at the end of the tweet­–J, F, and K. That’s the tag of Hyundai’s CEO, John Krafcik
There aren’t really any details to go on besides what the tweet mentions. We have no idea if the 2.0-liter four-pot turbo from the Genesis Coupe will be used, or if some new variety of turbocharged motor will be slotted into the Veloster’s engine bay. The Detroit show is still several months away, but we’ll hopefully have more info in the near future.
Tags:
2012CEODetroitHyundaiHyundai VelosterJohn KrafcikVeloster