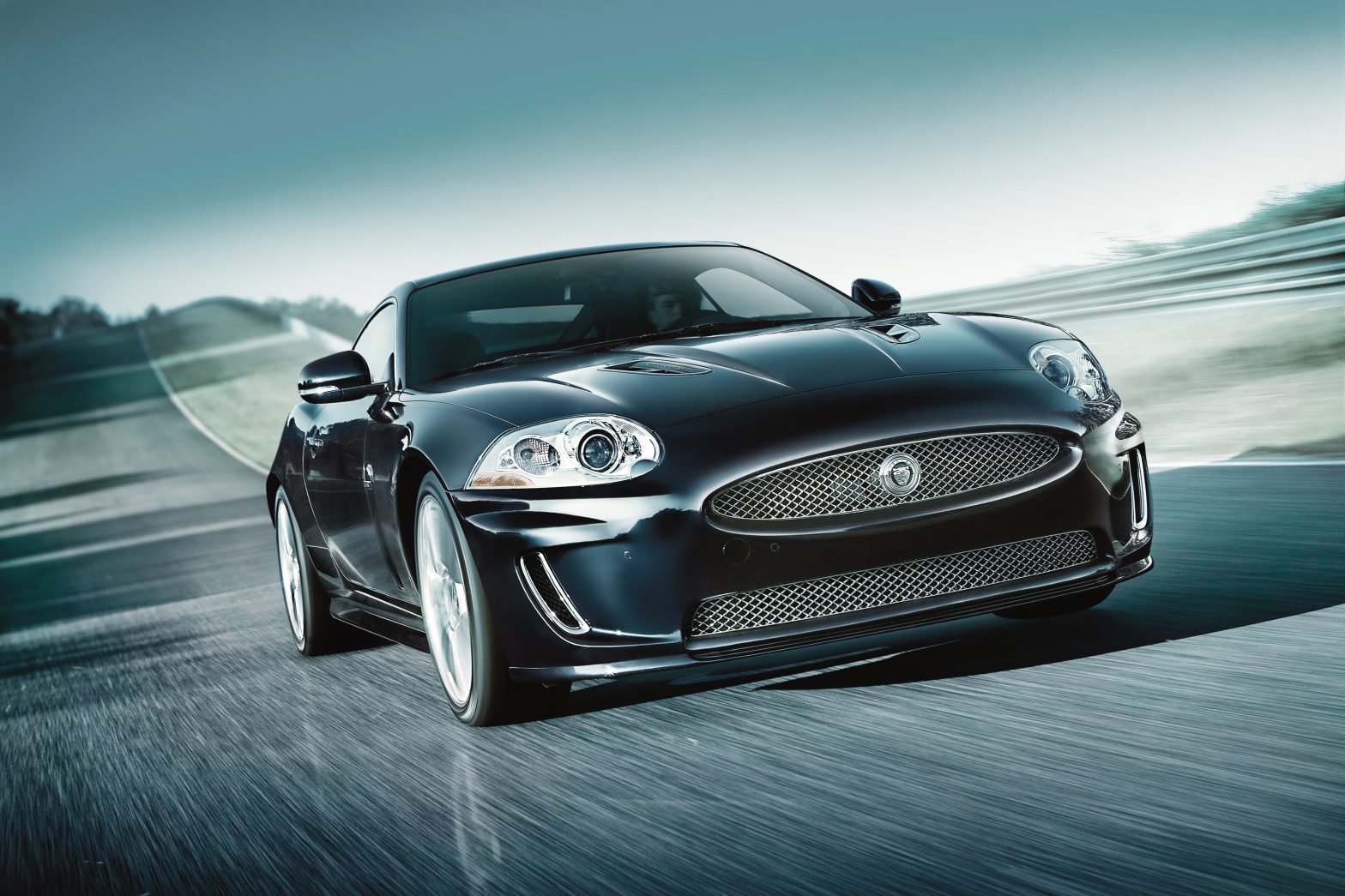 In celebration of the brand’s 75th birthday, Jaguar has announced two special editions of the XKR. The US will get 175 examples of the XKR175, while Europe will see 75 units of the XKR 75.

The Jaguar XKR175 will also get some aerodynamic touches, such as a larger rear spoiler, a new rear diffuser, a new air intake, and side skirts. The car will ride on twenty-inch alloys. Price for the XKR175 will be $104,500.

Scroll down for more information in the press release.

MAHWAH, N.J., June 24, 2010 – Two new exclusive Jaguar XKR sports cars – the XKR175 and the XKR 75 – will make their debuts this summer. The XKR 75 will first be shown at the Goodwood Festival of Speed on July 2 while the North American market will first see its XKR175 at this year’s Pebble Beach Concours d’Elegance in August.

Jaguar Land Rover’s new CEO, Dr Ralf Speth, initiated the challenge to the Jaguar engineering team to construct an XKR to celebrate Jaguar’s 75th anniversary, which would deliver a combination of enhanced performance, superb chassis and steering control and grip levels to inspire the driving enthusiast to explore the true potential of the XKR’s capabilities, yet retain the calm cruising demeanor customers love about their Jaguars.

Mike O’Driscoll, managing director, Jaguar Cars, said "These limited-edition XKRs will provide owners with exclusivity, excitement and a hint of Jaguar’s great heritage. This is a fitting way to celebrate the sporting credentials of the XK marque in the 75th year of the Jaguar name," he continued.

For the XKR175, the supercharged V8 issues a stout 510hp and 461 lb-ft of torque, while the XKR 75 engine’s output is raised to 530hp and 483 lb-ft while both models’ top speeds are raised to an electronically-limited 174mph.

Inside, door sill tread plates reading "XKR175 – 1 of 175" greet the driver and passenger while the leather is finished in Warm Charcoal with Cranberry stitching, all accompanied by Piano Black wood veneer.