Speed Secrets: The Pros and Cons Of Simulators 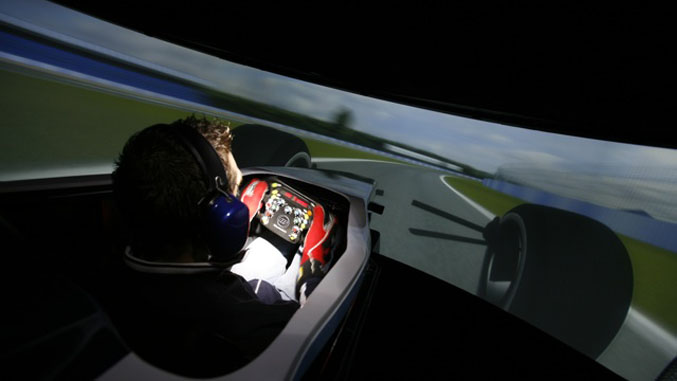