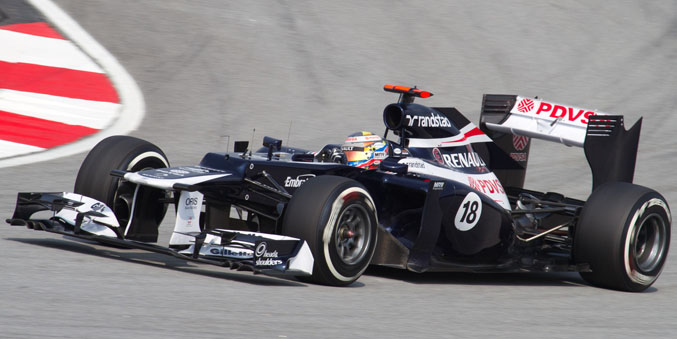 After three years with Williams F1, the Venezuelan driver is poised to take over the vacant spot over at Lotus left by Kimi Raikkonen, who will be returning to the Scuderia Ferrari team for the 2014 season.