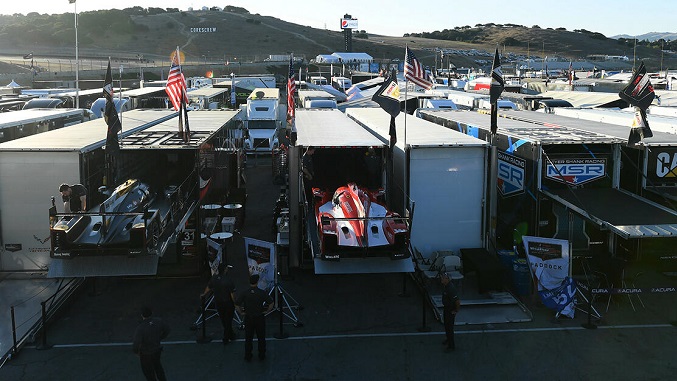 This past weekend, there was a ton of action spread across several classes at the IMSA WeatherTech Sportscar Championship, Monterey Sportscar Championship Powered By McLaren (repeat all of that 5 times fast!). Between some great battles in GTLM, and the DPi cars demonstrating some of tightest racing all year, there was plenty to keep fans firmly planted on the edge of their seats. Per usual in September, the weather was flawless to boot.

Check out the highlight reel posted by NBC Sports that captures some of the best moments:

Q & A Of The Week: What Is The Most Cost-Effective Way To Start Racing?