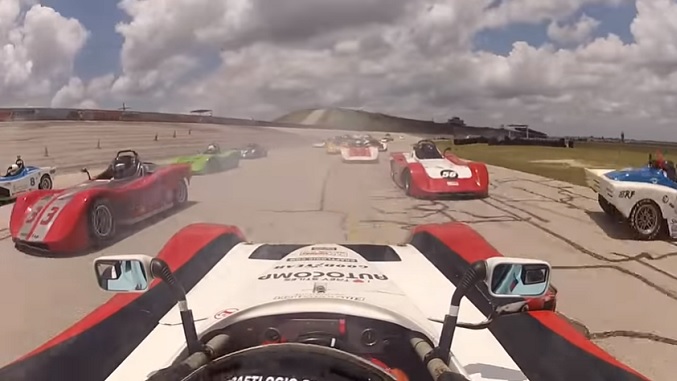 This video came across our desk recently despite being a few years old: after spinning out moments shortly after the green flag, an SRF driver proceeds to fight through the a massive field from P25 to P1. The video is a bit long so feel free to skip around, though we found the commentary throughout the footage to be quite entertaining.

The driver certainly gives it his all, using up every millimeter of the track (and then some) to hold as much speed as possible, and fighting the degrading grip as he gets further up the board. Some pretty impressive driving is on display! Also: the Texas World Speedway infield looks like a ton of fun (this author’s never been).

This is definitely the stuff that a lot of our daydreams are made of.

Have you ever had such an experience on track? Let us know below!

Speed Secrets: Why Not Going Slow Is More Important Than Going Fast