Speed Secrets: How To Best Use A Test Day – Part 1 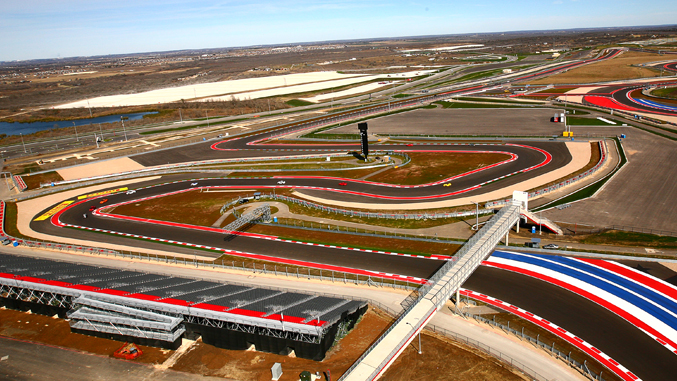 Okay, you finally have a test day where you’re able to focus just on tuning your car’s handling and your own driving, instead of having the pressure of an event’s practice and qualifying sessions and race. Yes! But how do you make the most it?
That’s the focus of this and next week’s issues, as I personally take on a big topic that I’ve been asked about more than once.
Not everyone reading Speed Secrets Weekly is in a position to be concerned about how to best use a designated test day, but I think that many of the concepts I’ll share apply to practically anyone.
Enjoy! – Ross
I’m going to assume you’re not driving for Roger Penske or the Mercedes F1 team. In fact, I’m going to assume you look at your team manager, engineer, chief mechanic, sponsor, data guru, catering crew, transporter driver, and “gofer” each and every morning when you look in the mirror. Oh, and of course, you’re the highly-paid driver, too.
Test days are used primarily for two different reasons:
1.     Car development
2.     Driver development​​​​​​​
For the purposes of this article, I’m going to include learning a track in the driver development area.

“The Big Engine That Could” Mini-Series: Episode 6