Pro Road Racing To Undergo Massive Shift Away From ICE 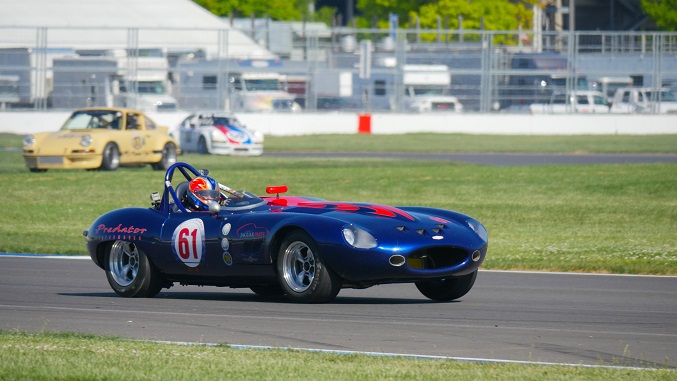 By legislation of car emissions, by incentives, eventually by popular demand and possibly by outright banning of internal combustion engines, the move toward electric cars has begun. It has been clear that racing will tilt in this direction. Of course there are hybrid power plants in F1 and WEC. There is also Formula E and Jaguar I-Pace eTrophy. And now VW has ended factory support for any programs using ICE. The head of World Touring Car Cup, Francois Ribeiro, recently said, in effect, that series will have to shift to electric power.

But, it is important to note that what this really means is pro racing will have to shift to electric power. Because pro racing has significant OEM backing, the OEMs will only want to promote the technology platforms that mirror what they are selling or planning to sell. And there is a general feeling in the industry that electric platforms will be more expensive and therefore the OEMs will have to focus marketing on those platforms to push them on consumers.

Meanwhile, amateur racing may be quite isolated from this shift. The general model in amateur road racing is to use donor cars that have heavily depreciated as the basis for building race cars. Typically this means the use of donors that are about 15 years old. That means that today's new ICE car will be a donor in 2035. And, since the shift to BEV will take many years (in 2020 BEV will be less than 5% of total car sales), there will be ICE donors for years after that. The pro shift to EV racing that happens in the early 2020s could well happen in the early 2040s in amateur racing. It could be later since donors will be around long after the initial adoption point.

Two things are wild cards here. First, governments may pass regulations banning ICE racing. Second, as racers come to drive BEV street cars, they may actually want to race BEVs. Amateur racers tend to be heavily invested in the branding of the platforms they race, so this could be a thing. After all, attitudes have changed a lot on the winding road from the Prius to the Taycan.

Speed Secrets: When Pride Puts You In The Wall