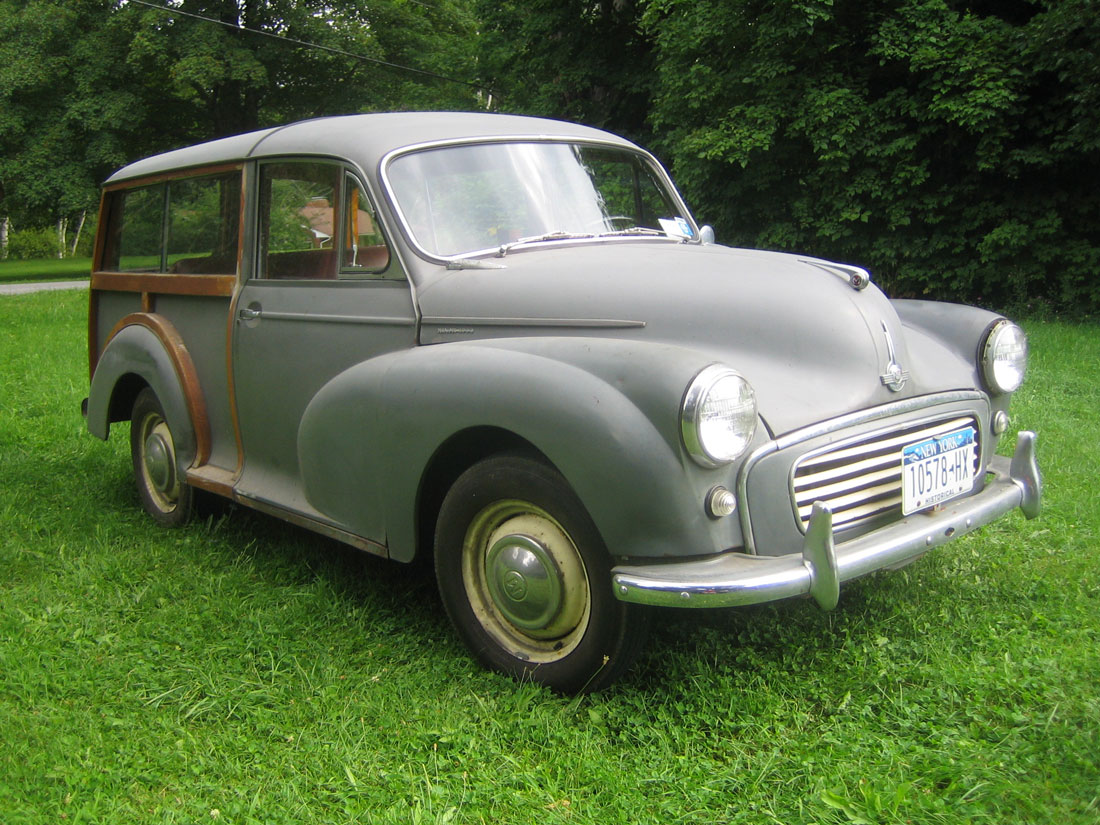 Put two car guys in a room for any length of time, and the conversation will eventually steer towards who has owned what and when. That’s the simple inspiration for what we hope will be an interesting new series: My Car History. We’ve reached out to some of our friends in the media, at automakers, and elsewhere, with the goal of putting together interesting car “timelines” from interesting car people. The early results have been interesting and varied, with some folks remembering their motoring history in terms of rote lists, and others wanting to tell small stories about good times and great drives.

Stay tuned to WindingRoad.com for more of My Car History in the weeks to come, and be sure to put in your two cents in the comments section below. This is a conversation about cars among friends, after all.

John Voelcker is the Senior Editor at TheCarConnection.com, while also editing for GreenCarReports.com and AllCarsElectric.com (three prongs of the High Gear Media empire). But more importantly for our purposes, John is also a car fanatic of the highest order.

When asked for content relevant to the My Car History project, Voelcker wasted no time in sending over his rather fastidious list of the many cars he has bought, sold, and loved over the years. Obvious from this list of cars, dates, names, and places are a penchant for Brit cars, and a love of old over new. It was also interesting for us (and will be for you, hopefully) how a relatively simple list of transactions can leave room for an interesting story to be told in the spaces between. Who is Rick? What is the Goat Farm? Did the young couple enjoy owning Suzie?