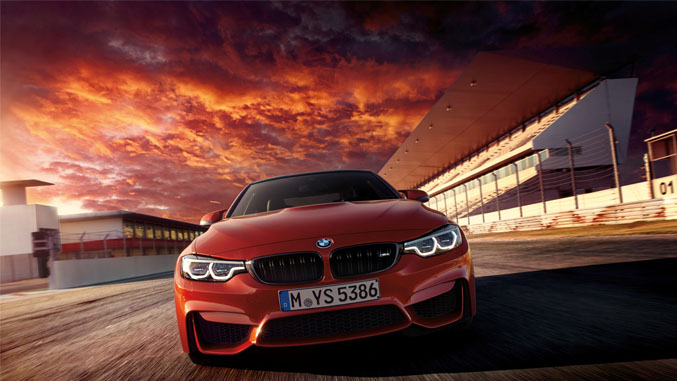 Almost every week we have a customer stop by one of our shops to ask us about a project he or she has in mind: "can you upgrade my current street car in phases to be a faster track day car and then a better HPDE car and then a wheel-to-wheel race car?"

You can see the attraction of this approach. The driver gets to keep his/her current beloved street car. The amount of money spent can occur in small chunks as the driver comes into some savings. The driver gets the thrill of creating a better and better car over time. The driver can stop the progression at almost any time, if budgets change or if wheel-to-wheel racing suddenly ceases to fire the imagination.

And yet, most of us on the Winding Road Racing staff think this approach is (usually) a bad idea. Despite the fact that we make more money if we encourage the "phased build approach", we almost always try to talk people out of it. We almost always fail, but being hard-headed we thought some of you might like to know why we try to talk most customers into another approach.

The fundamental assumption we make, based on experience, is that wheel-to-wheel road racing is not just the end point for many drivers, but that road racing is significantly and qualitatively different and better than other related forms of motorsports. It is like the difference between holding hands and sex. Both are good, but the intensity of the experience is quite different.

From talking to many, many drivers we know that this view isn't universal. Some drivers are quite fond of track days and wheel-to-wheel racing holds less, not more, attraction. In this view, track days are perhaps like downhill skiing, where there is no competition and yet the experience is thrilling and highly enjoyable. We understand and respect this view, but coming back to our "phased build approach" the end point then would be a great track day car, not a race car.

If the end point is, indeed, a race car, then here are ten reasons why we think a phased build is a bad approach:

1. Your current street car is probably not the basis of a good race car. Most beloved street cars used as track day cars are high powered and heavy cars. These make bad race cars because of a) the weight and b) the expense of running them (power costs money because it breaks expensive things).

2. Your current street car probably won't be competitive in the class it will fall into. Generally, there are one or two cars in a class that "work". Just looking at the projects we've seen, those usually aren't the performance cars that people fall in love with. That's partially because there are so many different street cars, but that doesn't change the point.

3. Your current street car probably won't fall into a class that is interesting. If you go wheel-to-wheel racing, you want to be in a class with high car counts and close competition. There are only a few of these, for example Spec Miata, or American Iron, or Spec Boxster, or SRF, or SE46 or GTA2. Many of these are based on low-cost donor cars ($5-10k) which are not your typical "beloved performance car" in our experience.

4. In the early days of modifying your street car, you will spend money on things that don't work on the track. This is partly because you will try to make your car faster or cooler and you won't pay attention to the rules for the vaguely defined (at this point in the phased plan) racing class you will ultimately end up in. This will waste money in the end.

5. Your modifications will reduce the value of your car. Your E92 M3 or GTR or 911 are worth more stock than they are modified in many cases. So you are not only spending money that will not work on track, but your car is becoming less valuable which roughly doubles your rate of spend if your car is fairly new.

6. You will come to a no-man's land ("the chasm") in the phases of developing your car. This usually arrives as you confront putting in a roll bar or partial cage. You realize that your back seat has to be removed and that decreases the functionality of your car. Sometimes a lot. This often deters you from crossing the chasm and thereby keeps you from ever going wheel-to-wheel racing.

7. The phased build process is predicated around a car you like very much, which is a handicap. The love of your car will make you at least subconsciously fearful of having an off and scratching the paint or bending up the car. This does not support the improvement in driving skills that you are looking for because skill development requires getting outside of your comfort zone.

8. You are likely to have too much mechanical sympathy for your beloved street car, which is a handicap. Mechanical sympathy means you won't run your car enough to improve your skills. Skill development requires lots of seat time.

9. Your modifications will eventually make your performance car a bad street car. And yet most of your time will be spent in the car on the street.

10. You could buy a good race car, that fits in a good class, that is reliable and safe and a great learning tool for less than you'll spend on the early phases of your phased build. A solid Spec Miata costs about $20k. A set of Forgelines, a roll bar, a harness and a Sparco seat, plus coilovers, an exhaust and an ECU upgrade cost that kind of money (or more since you are increasing depreciation). You will probably spend more money running the Spec Miata because of transport costs, but you will spend less on the Spec Miata if you have an off or on broken parts. Your tire budget may not be much higher and might even be lower if your street car runs on big, high performance rubber. The Spec Miata will depreciate more slowly than the aftermarket items. And the Spec Miata makes it easy to cross the chasm and get your license and go racing for real.

In the end, these reasons probably aren't persuasive. What drivers need is an emotional shift from love of the car to love of racing. That tends to only happen once you've gone racing, which is sort of a Catch-22. We'll get back to you when we've solved that one.

A Modest Proposal: A Way To Reduce Tire Costs

WRR TV: Get Psyched For Sebring