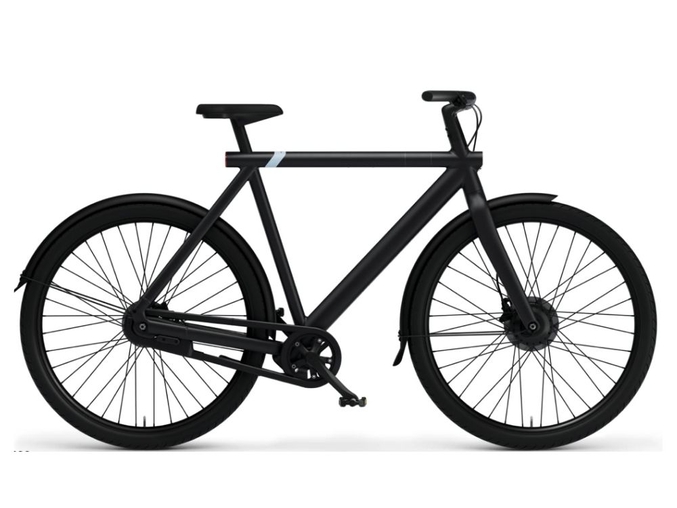 Team: E-bikes are a phenomenal invention. 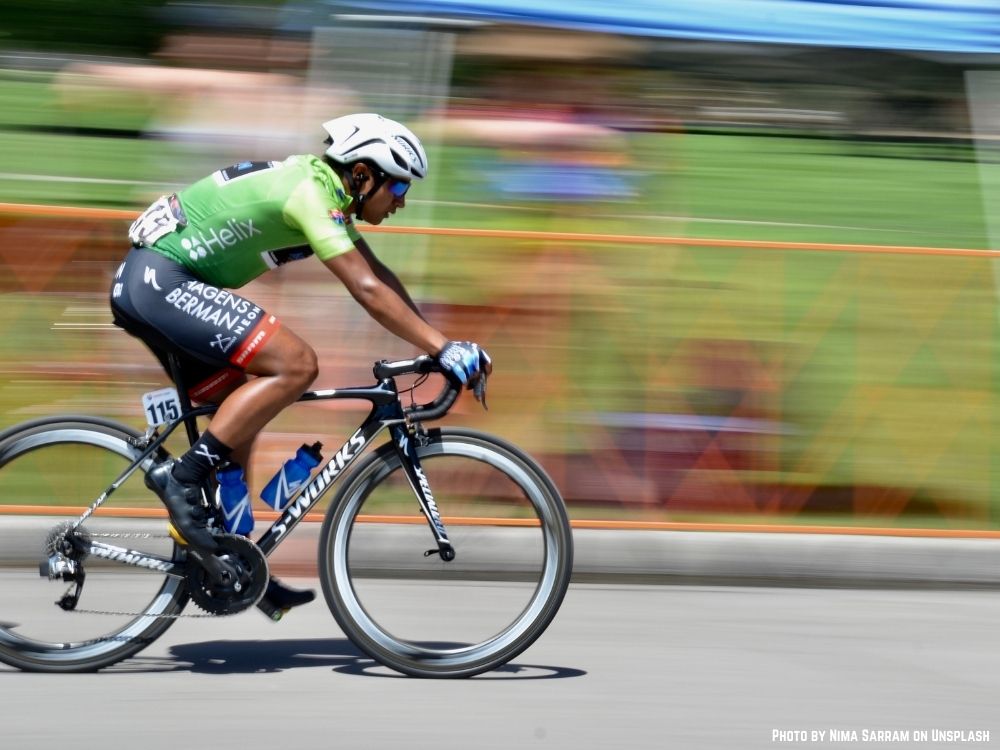 We did our work to find cycling-specific headphones. See if you agree with what we think!

Let’s start by getting one important thing out of the way: though it may look a lot like Forza Motorsport 5, Forza Horizon 2 is not a traditional racing simulator. However, Forza Horizon 2 builds upon both the first game in the series as well as the newfound abilities of the Xbox One to create an interesting hybrid of an open world driving game and a hardcore racing sim that has the potential to appease both casual gamers and racing simulator fans simultaneously.

Cross-Country In A Tesla Model S

Tesla’s Model S is one of those products that transcends the barriers of normal physical existence to become a cultural phenomenon. Perhaps it is a low-grade phenomenon, but it has become a phenomenon nonetheless. With a product like this, a lot of people have opinions about it and many are interested in how it works. A lot of journalists also write sometimes semi-stupid things about it adding to the confusion we’re accustomed to in daily life with the result that urban myths develop that are simply wrong (bet you’re not surprised) but are also plausible enough to increase confusion further.

For better and also for worse, Polyphony Digital’s Gran Turismo series has always catered to purists. In its first few entries, Microsoft’s competitor to the PlayStation driving simulator was easily dismissible as just another arcade racer that wrote checks the game really couldn’t cash. Throughout the years, that paradigm shifted, and even GT diehards like us slowly came to the realization that Gran Turismo had some very legitimate competition to contend with. Despite this, Polyphony has refused to waiver from their vision, continuing to focus on their own formula for the ideal driving game. Designed for the PS3 – and not Sony’s recently released PS4 – Gran Turismo 6 has the unfortunate task of directly competing with Microsoft’s newest Forza installment, Forza Motorsport 5, which debuted on the new Xbox One console last month. For that reason, comparisons between the two are unfair, but also inevitable.

Forza Horizon is unlike any racing game that’s come before it. Don’t believe us? Let’s put it like this: how many racing games feature, for your first real race, a point-to-point sprint between a 1971 Boss 429 Mustang and a vintage P-51 Mustang fighter plane? And do so with impeccable graphics? And a banging soundtrack? And semi-realistic physics? Right, that’s what we thought.

We’ll cut straight to the chase. Forza Motorsport 4 is one hell of a game. In fact, in the realm of driving sims, this might be the finest console-based game ever made. Here’s why.

If you’re anything like us (and frankly, if you’re reading our GT5 review the day that the game goes on sale, you’re a little like us) the following is probably true: you’ve played every instantiation of the Gran Turismo series, since the title’s debut in 1997. You’ve played them a lot. You bought and played GT5 Prologue, hoping against hope that the full GT5 would be released within weeks of completing that too-short teaser of a game. More than two years later, and after near-countless release date announcements and delays, you had almost given up on ever getting behind the wheel of the newest Real Driving Simulator. Those thousand-plus cars, seventy-plus track configurations, online gaming, track editor, and damage modeling were vaporware after all.

There have been plenty of racing games that have popped onto the scene over the past few years. The Forza series is a great road-racing game, while the Need For Speed series offers a more tuner-oriented racing experience. Rally racers are represented by the DiRT series, and a regular stream of NASCAR titles have been available as well. The one niche in the genre of racing simulation that has had the toughest time over the last decade, though, is Formula 1. While F1 licensed titles have come out like clockwork, none have really been lauded for their quality.