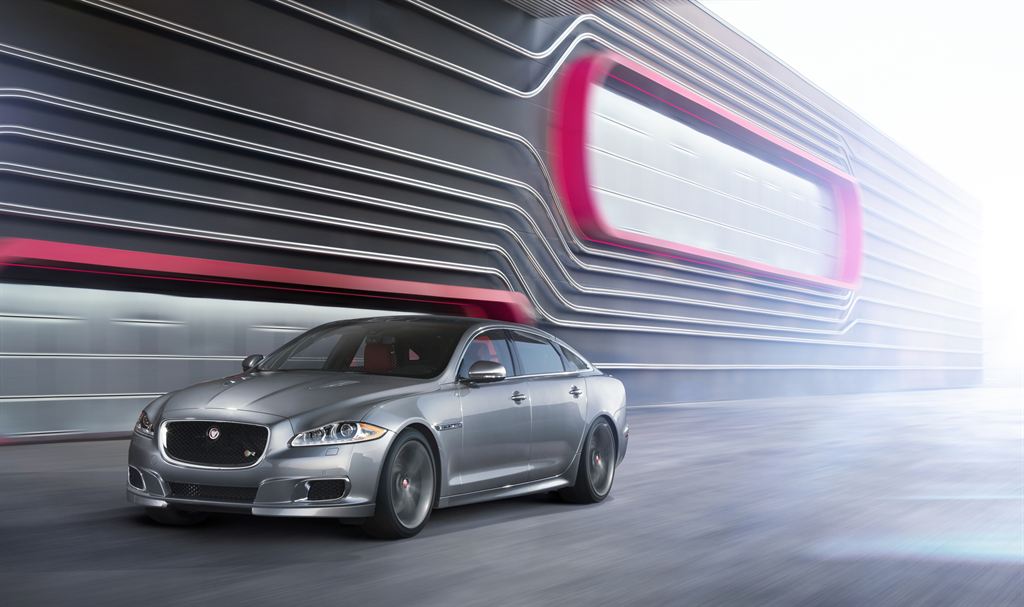 Circuit Of The Americas Walkthrough From Chris Taylor Racing Services