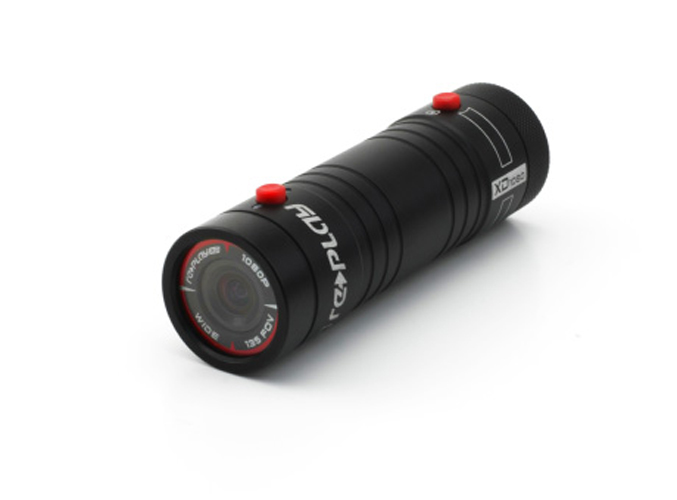 This installment in our series looking at race video cameras examines the Replay XD1080. If you go back to Part 1, you may recall:
1. We are looking at video cameras specifically for capturing in-car and on-car racing footage. That is, we’re not looking at cameras for all-around use from skiing to mounting on your baby’s head.
2. We have developed a general set of evaluation criteria by trying video cams under actual racing conditions. Given the generally usable quality of the footage modern cameras capture, we are particularly critical of the ergonomic aspects of camera design that might cause you to fail to capture the action at all, or make it challenging to capture it well.
3. We also realize that a video camera “is a tool, and if it works for you it is a good one.” That is, you may have ample experience with one if these cameras, and despite our critique it might suit your needs very well.

Conclusion
For those of you who prefer summaries, here is ours:
Our detailed analysis of the Replay XD1080 may cover up how different the experience of using the camera is compared to the GoPro Hero3 Black. Where the Hero3 is complex, the XD1080 is simple. Where the Hero3 is flexible, the XD1080 is limited.
If you mostly take videos with one camera, mounted inside your car where the driver can reach it, the XD1080 is likely to be a welcome relief from the frustrations you may have had with GoPro, or would have if you bought one. If you need to mount the camera or cameras away from the driver, we don’t think either camera is ideal. The GoPro remote is pretty sketchy, so really in this scenario both cameras have to be dealt with manually (before you get in or with a crew assist). If you run endurance races or run in multiple classes, we also don’t think the Replay is for you because of its battery design.
But for straightforward recording, the Replay XD1080 is easy to use and increases that chance (compared with the GoPro Hero3 Black) that you get workable videos.
+ Race Video Camera Review Roundup