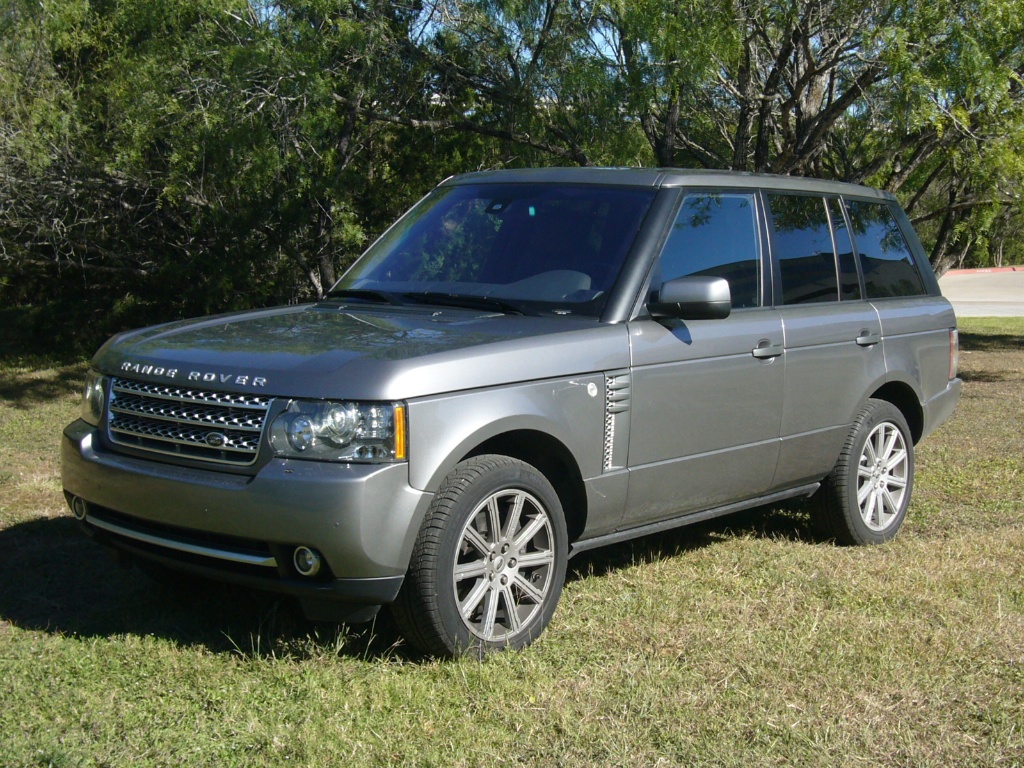 The Range Rover is a brilliant car that makes no sense. Since the world would be a more threadbare place without cars (and art and architecture and really anything “inefficient” but humanely attractive), let’s dispense with the reasons you could get the raw functionality of this vehicle for vastly less money and concentrate on what it does that is special.

The thing about the Range Rover is the way it goes down the road. This baby is just so, well, above it all that I found it utterly charming. The seating position has you well above what one might be accustomed to even in a crossover or some SUVs. I might say it is borderline too high, but I have to admit there is something regal about looking down on the plebes.
The ride quality fits beautifully with this above it all vibe. The real charm here is that the Range Rover filters out a lot of the flotsam and jetsam of urban roads and yet manages to feel stable and firm while doing it. No wallowing and a pretty small amount of vertical motion as you fly over the tarmac.
When we get to turns, things are controlled nicely, but there is rather a lot of body roll. No surprise there, given that the Range Rover is quite tall, but you should have the tea service secured before turn-in. Despite this, I found the car enjoyable to wheel about since the steering is pretty communicative and the car feels lighter than it is and quite placeable.
The supercharged engine fits in well too. As with the Land Rover LR4, the normally aspirated engine would be more than powerful enough, and probably offers a more sporting character than this supercharged unit. But with the Range Rover, somehow the quiet way that supercharger allows big velocity to be gathered really fits with the nose-up nature of the whole car.
Interior quality, as we’ve noted in other Land Rover reviews, is top notch. Our tester was outfitted in black, which is probably the least effective way to show off the design skills of the British, but still looked darn good. I didn’t love the user interface, but it is workable. I do think the full LCD treatment for the main instrument cluster has potential, though it seemed to confer no advantages that I could see other than a cool sunset image when the car was shut down.
Of the cars we’ve had in recently, I’d be hard pressed to pick between this, the Porsche Panamera V-6 and the Audi A8L for a long road trip, at least if most of it was via interstate highway. The Audi is probably the best suited to such duty on paper, and yet the Range Rover and the Porsche just have more character.
—Tom Martin
Tags:
Four-wheel driveLand Roveroff-roadRange Roversupercharged