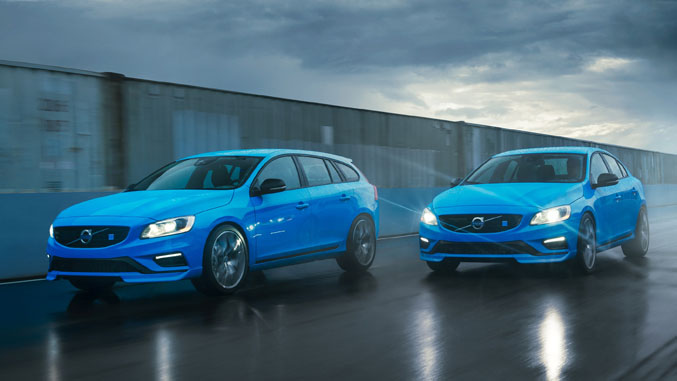 This is the overview page for the Volvo V60 Polestar. This page will be updated regularly with specifications and other relevant information, as well as links to videos and reviews. Check back here for the latest information on this vehicle.

Is This The New Lamborghini Cabrera?