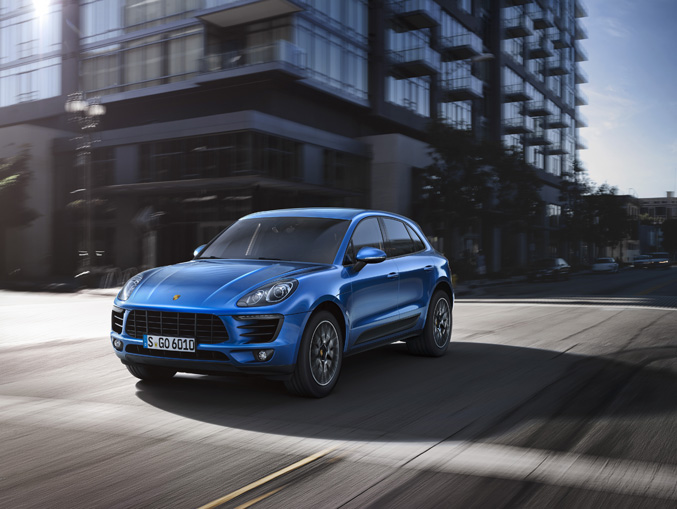 Staking their claim in the quickly evolving sport-oriented compact SUV market, Porsche took the wraps off the new Macan at the Los Angeles Auto Show today. More than simply a tarted-up family hauler, this little bruiser appears to have the performance credentials to live up to the Porsche name.