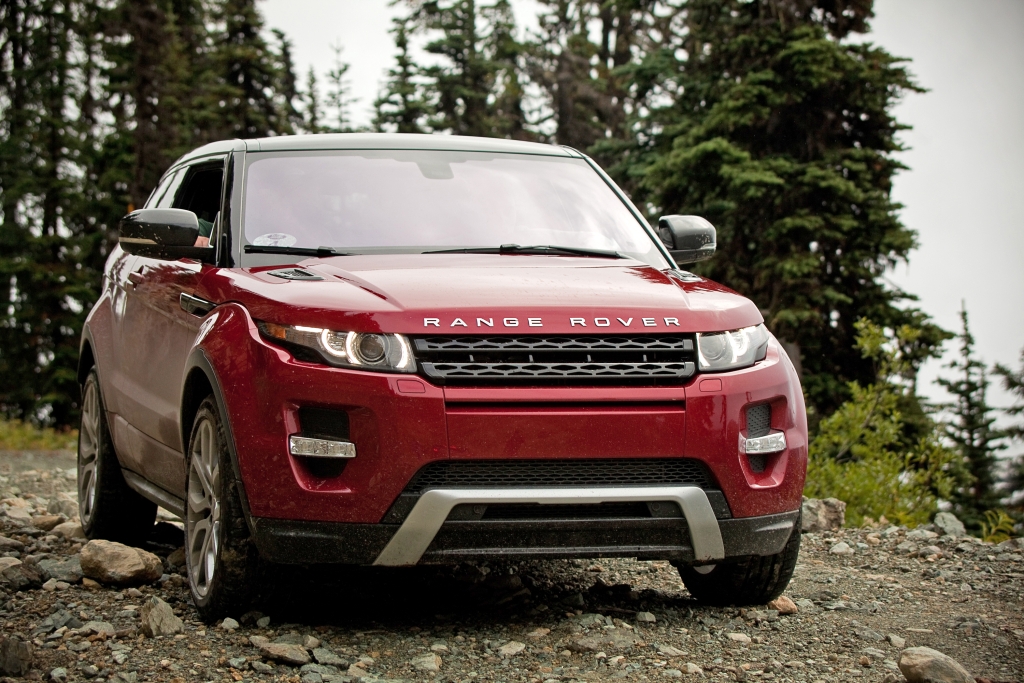 Blog: Checking In On The Circuit Of The Americas

Chevy To Bring Colorado, Spark, Spark EV, And New Trailblazer To US