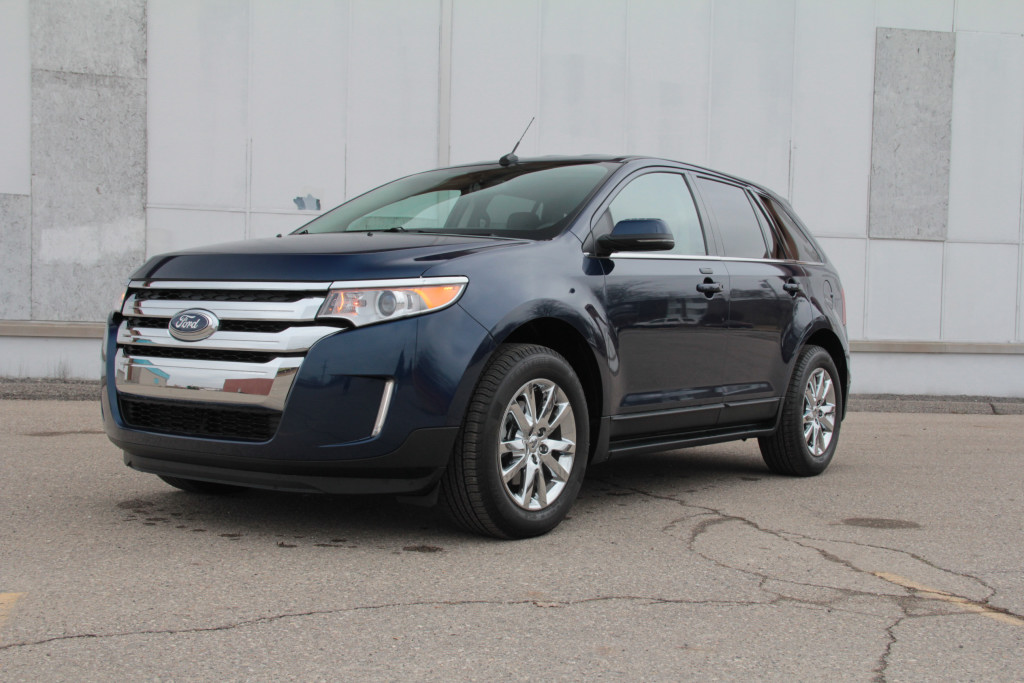 Rumors: Industry Report—End Of The Road For Mini And Prodrive