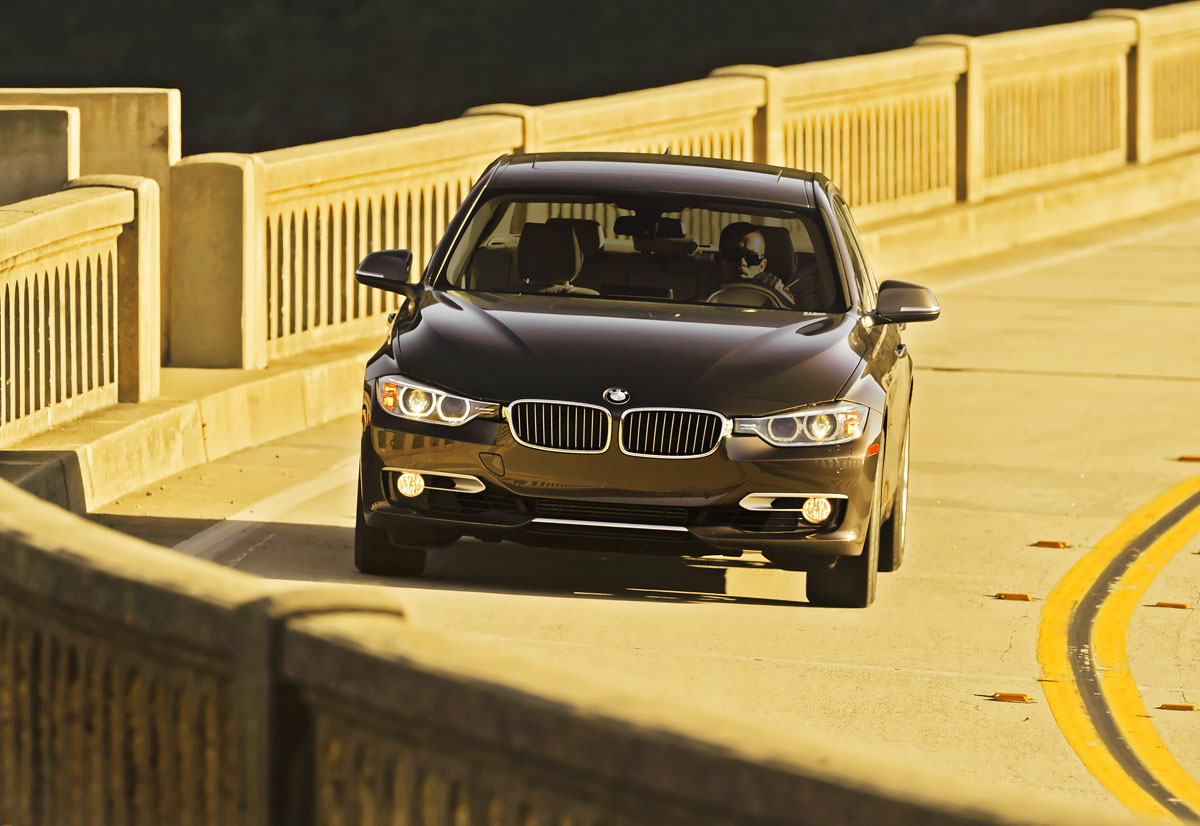 Rumors: Industry Report—More Than Meets The Eye With The RB8?