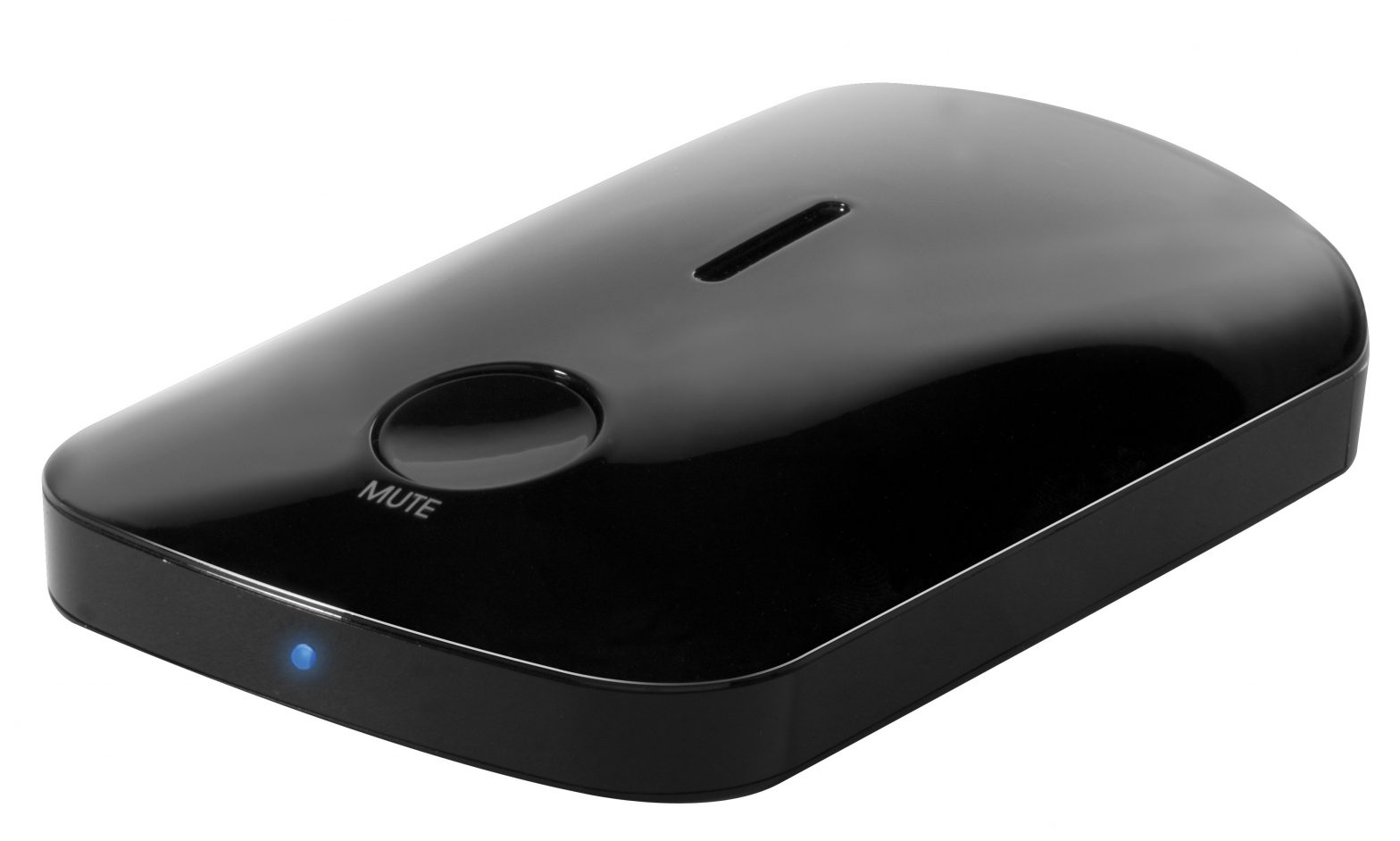 Competition is a good thing. It spurs innovation. WR recently tested the new Escort iQ. The combo detector/GPS unit worked well. However, the unit was bulky and pricy.

If you’re looking for less expensive ($169) but comparable laser and radar protection and own an iPhone, check out Cobra’s iRadar detector.

Piggybacking on the iTrain, the packaging of the Cobra iRadar unit mimics Apple’s iPhone. The flattering aping of Apple’s iconic design and packaging actually makes sense with the iRadar unit because it requires an Apple iPhone running Cobra’s free iRadar app to be fully functional.

Connecting wirelessly via Bluetooth, the iRadar detector automatically pairs with your iPhone, enabling the phone’s screen to work as the control interface and display for the detector.

The functionality is easier than manipulating tiny buttons used on traditional compact detectors, plus the screen of the iPhone is easier to see than average detector displays.

The clever linking of the Cobra iRadar/iPhone systems enabled engineers to shrink the size of the detector, and its cost. With the iPhone handling the visual control duties, the detector only has an on/off switch, a mute button, a volume control, and a sole blue LED. The iRadar unit we sampled was easy to set up. The Bluetooth wireless link paired quickly and the touch screen controls and displays were easy to navigate.

On the road, the detector/iPhone pair play well together. The iRadar unit sounds an aural alarm (beeps) and the display on the iPhone’s screen signals the threat and its band (X-Band, K-Band, Ka-Band, Laser). Users can easily classify and store warnings as Real of False, a feature that utilizes GPS tagging to eliminate useless warnings on frequently traveled routes.

Unfortunately, the iRadar detector must live in the open with a clear view of the road. Cobra recommends that to enable the longest detection range, the unit should be able to "see out" through the un-tinted section of the windshield and also have a clear view out the rear window. Placement becomes an issue because the detector is not battery powered, so it’s always tethered to a 12-volt outlet. Depending on your vehicle, this may require you adding a multiple-socket 12-volt outlet adapter so that you can power the iPhone and the detector simultaneously.

The iRadar unit wisely taps the iPhone’s built-in GPS capabilities to help warn drivers of approaching red-light and speed camera locations. Cobra offers access to their Aura database for free. (If you’re trying to decide between this unit and others, makers like Escort charge for access to their database.)

Since drivers are likely to have their iPhones with them when they drive, the logic for the iRadar system seems sound. However, there are some issues with the iPhone multi-tasking, which revised software from Cobra should address. For iPhone users already used to in-vehicle connectivity programs such as Ford’s Sync, additional good news is that the iPhone supports multiple Bluetooth connections. This means that iRadar can be used while the iPhone is also paired with a vehicle’s in-car communications network and/or wirelessly streaming music.

The iRadar unit also provides limited functionality when paired to an Apple iPod Touch. The less expensive iPod enables a user to control the iRadar detector, but because the iPod Touch doesn’t have the always-connected cellular data-flow capabilities of the iPhone, features requiring GPS don’t work.

All in all, the iRadar is an interesting combination of technologies that gives drivers an extra tool to avoid tickets.