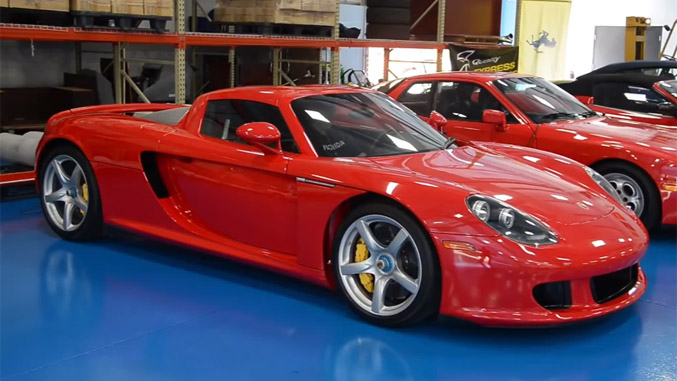 WRV Revisisted reaches into the vault to take another look at some of our most notable videos to see if we’ve learned anything in the time since.

As you’re probably already aware, there’s been quite a bit of scrutiny directed towards the Porsche Carrera GT as of late. In the wake of the tragic accident that took the lives of Fast and Furious star Paul Walker and former race car driver Roger Rodas, there’s been no shortage of blame being directed toward the now-demonized supercar. Like the old saying goes, "With great power comes great responsibility." And, like any proper sporting vehicle, the Carrera GT demands a lot of its driver at all times. But just how unruly is this V10-powered Porsche flagship? Back in September, Multimedia Editor Chris Amos took a walkaround and quick spin in a now familiar looking red Carrera GT:

For the best video experience, we recommend wearing a good set of headphones. The audio in this video was recorded with binaural microphones that, when played back through headphones, give the feel of 3D sound. Trick stuff.

Thanks to the owner for his generosity and Justin James for helping to arrange the shoot.