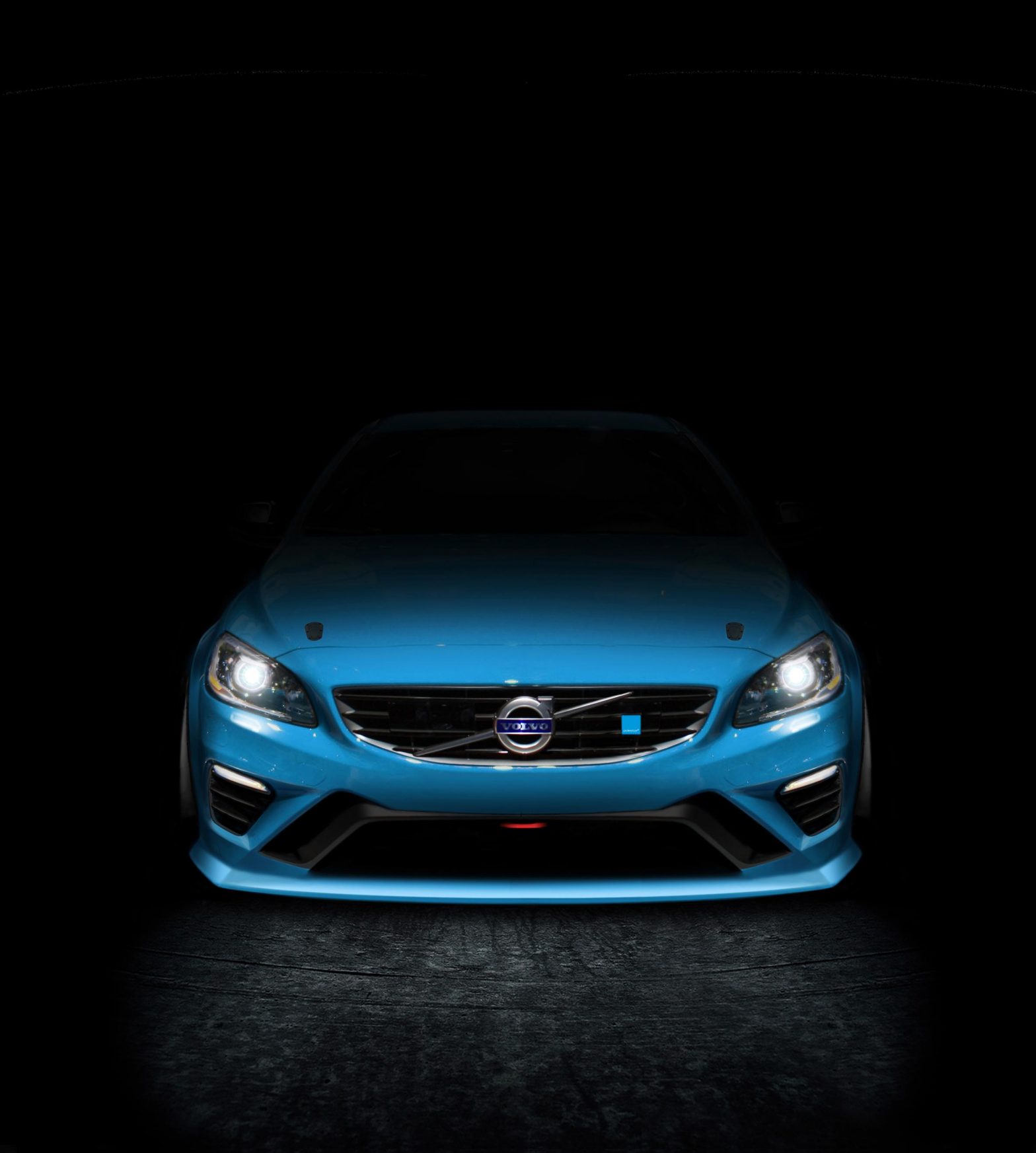 Australia’s V8 Supercar series has traditionally been a two-horse race, with Ford and GM’s Australian subsidiary, Holden, duking it out on the tracks of Oz. The 2013 season has seen the arrival of Nissan and Mercedes-Benz, although the ranks of the series are still dominated by Fords and Holdens.
Next season, a fifth manufacturer will take to tracks like Bathurst, Sandown, and Circuit of the Americas—Volvo. Yes, that subdued Swedish brand has been working hard on demonstrating its sporting credentials of late. The S60 R-Design is every bit the sports sedan that the Audi S4 and BMW 335i are, while the C30, XC60, and XC70 have all received special tweaks courtesy of Polestar.
Polestar is central to this latest effort, as its just come off a sweep of the first four spots in the Scandinavian Touring Car Championship. Teaming with V8 Supercars team Garry Rogers Motorsport, Volvo Polestar Racing Australia will be born.
Garry Rogers Motorsport has been on the Supercars’ grid for 50 seasons, making it one of the most established names in the series.
Volvo will be campaigning the S60 in next year’s championship.
Please scroll down for the official press release from Volvo.
VOLVO CARS TO JOIN AUSTRALIAN V8 SUPERCARS CHAMPIONSHIP
Volvo Car Group (Volvo Cars) announces it will have an official Volvo Polestar Racing team on the grid in the V8 Supercars Championship in 2014 and race the Volvo S60.
"I’m delighted to announce Volvos return to motorsport in Australia. Volvo has a rich motorsport heritage in this country, including winning Australia’s most famous race, the Bathurst 1000, 15 years ago this coming October. As the first luxury car brand to enter an official factory team in the V8 Supercars Championship, we’re determined to add to this heritage, while strengthening the presence of the S60 model line and the Volvo brand here in Australia," said Matt Braid, Volvo Car Australia Managing Director.
Volvo Car Australia will join forces with Volvo Car Group’s global motorsport partner Polestar to create a partnership with the well-renowned V8 Supercars team Garry Rogers Motorsport, and form Volvo Polestar Racing Australia to compete in the championship.
The announcement is made a week after Volvo’s Swedish Volvo Polestar Racing outfit celebrated a championship record 1-2-3-4 win in the Scandinavian Touring Car Championship, where the team has been a long-term presence and has won many titles.
"We are extremely happy to expand our motorsport activities and offer a Volvo Polestar Racing team to fans in Australia and all over the world. The V8 Supercars championship is one of the – if not the –most competitive touring car championships in the world with fans across the globe. With the new Car of the Future regulations, it offers a perfect platform for our Volvo S60," said Derek Crabb, Executive Motorsport Director of Volvo Car Group
Polestar has been Volvo Car Group’s global performance and motorsport partner since 1996, and has campaigned Volvos in the World Touring Car Championship and the European Touring Car Championship. Currently, the team leads both the manufacturers’ and drivers’ championship in the Scandinavian Touring Car Championship, and will now also take on the responsibility to produce the V8 engine and assist Garry Rogers Motorsport in the development of the S60 V8 Supercar.
"We are very proud and excited to take on this new challenge and we will do our absolute best to utilize our 17 years of experience racing with Volvo, and add engineering and development strengths to the already competent team at Garry Rogers Motorsport," said Polestar owner Christian Dahl.
V8 Supercars team Garry Rogers Motorsport – which this year celebrates its 50th consecutive racing season at the top level – will take on the responsibility to produce and race two V8 Supercars Volvo S60’s from 2014.
"The opportunity to align ourselves with Volvo and Polestar is first class. Most heartening of all, I am dealing with people who understand racing from an engineering perspective and the personal, day-to-day matters you need to have experienced to achieve success," said Garry Rogers, founder and owner of Garry Rogers Motorsport.
Volvo has a rich heritage of motorsport in Australia, having won the 1986 Australian Touring Car Championship in 1986 with Robbie Francevic in a Volvo 240T. This year marks the 15th anniversary of Volvo winning Australia’s most famous race, the Bathurst 1000 in 1998 with Jim Richards and Rickard Rydell in a Volvo S40. Volvo is now set to start a new chapter in its racing history in Australia with the Volvo S60.
Tags:
AustraliaPolestarv8 enginesVolvo