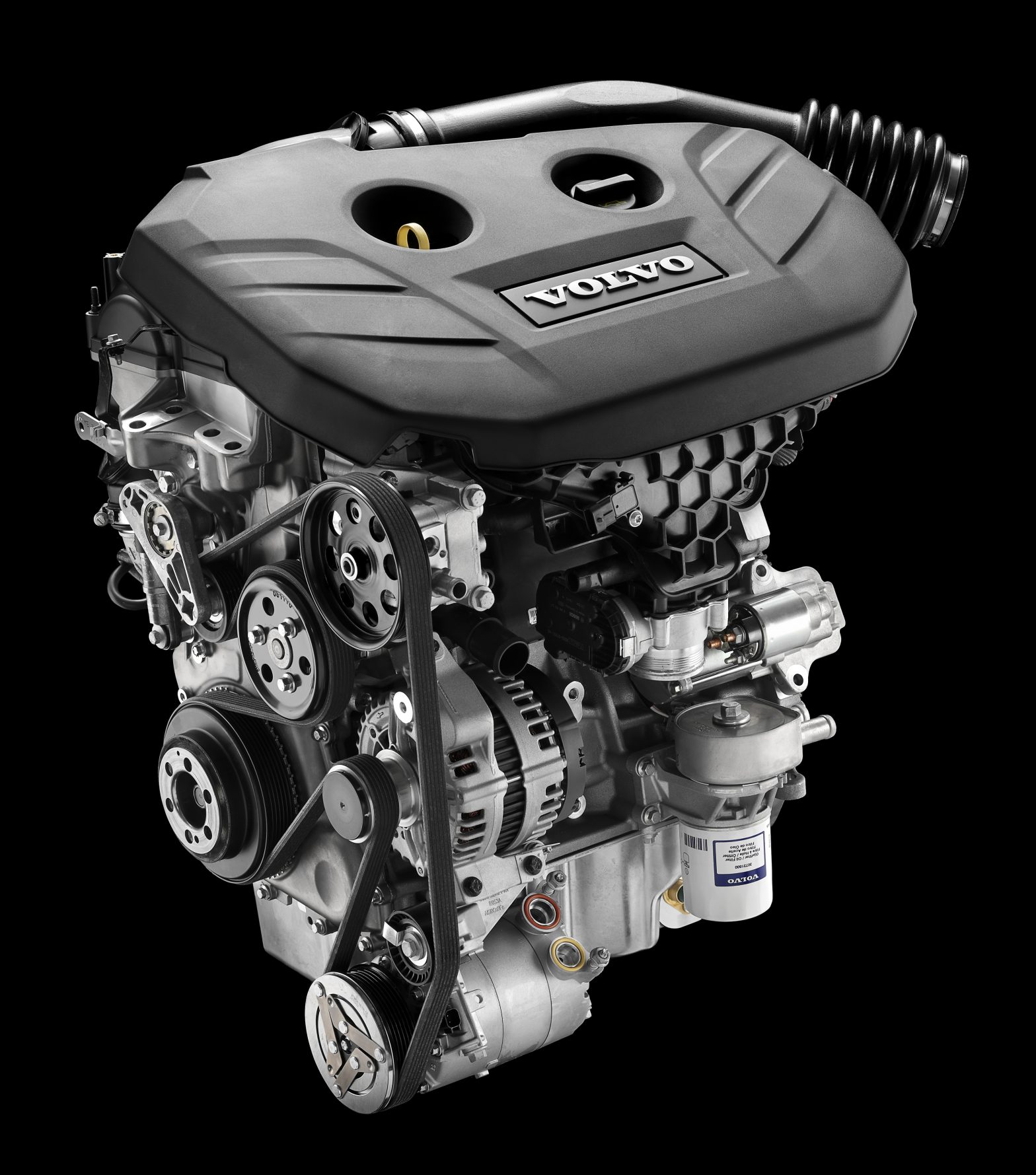 Today, Volvo added a new mill to the lineup: a turbocharged, four-cylinder, 2.0-liter gasoline engine with direct injection and variable valve timing. The 2.0 GTDi will power versions of the Volvo S80, V70, and XC60.