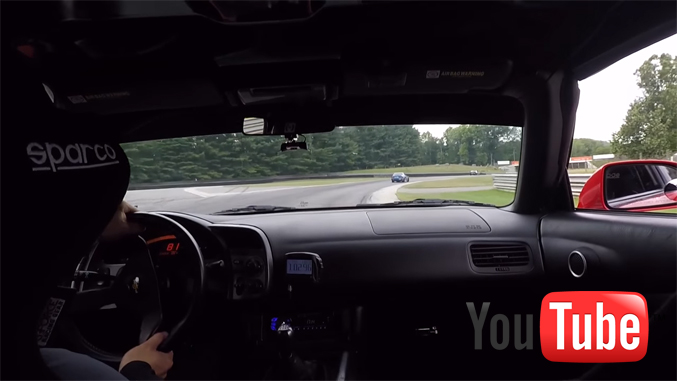 In this video we see Michael Choueiri drive his TT5 Honda S2000 at Lime Rock Park in NASA competition. Lime Rock Park, dating from 1956, is a historic circuit with an unusual layout. Because it is built on a relatively small piece of land in northwestern Connecticut, it is short (1.5 miles) and it behaves a bit like an oval with elevation changes and a hairpin thrown in. Passing at Lime Rock is challenging, but fortunately, that's not an issue in TT. We also have to say we think the sound of Michael's S2000 is pretty nice.

Why We Loved Running the NASA 25 Hours of Thunderhill