The Secret to Better Bicycling Infrastructure? 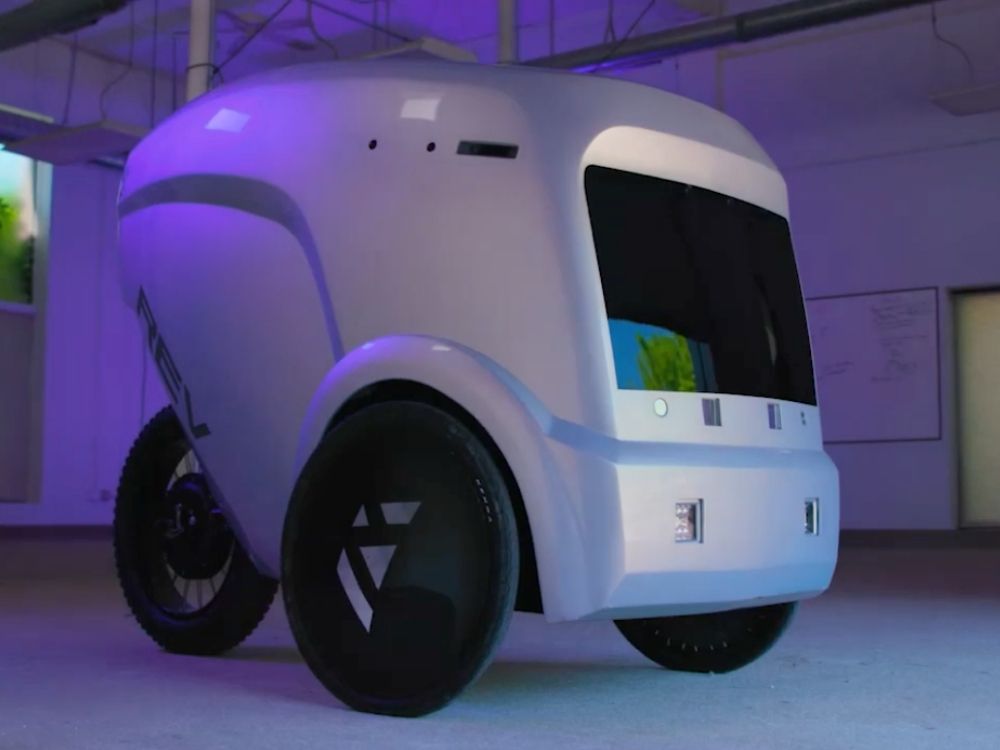 Predicting the future involves understanding the interaction of many forces. This is far harder than it looks. But we can increasingly see how cycling becomes a bigger part of the US transport and recreation scene. Here is the basic logic:

• Cycling is a great platform for fitness and for enjoyment

• Governments are encouraging cycling with incentives, based on environmental and traffic concerns

• 83% of US citizens live in cities, so the infrastructure problem is urban for the most part

• The cost of significantly increasing bike infrastructure will be substantial ($ billions)

• Normally, infrastructure is paid for via taxes, and some of those are specifically levied on users

• Historically, bikes have not had the tax infrastructure to expand very much

One obvious solution is that some of the automotive tax revenue stream can be diverted to bicycling if the benefit is cycling is lower congestion and lower maintenance costs. We are skeptical that this math adds up, but it might be part of the picture.

The other part of the solution which just began testing is sharing the bike infrastructure with other taxable users, specifically autonomous delivery vehicles. Such testing in beginning in Austin with the Refraction AI Rev-1.

Reaction in Austin is mixed, although some in the cycling community seem to get the benefit. The proof? Here.