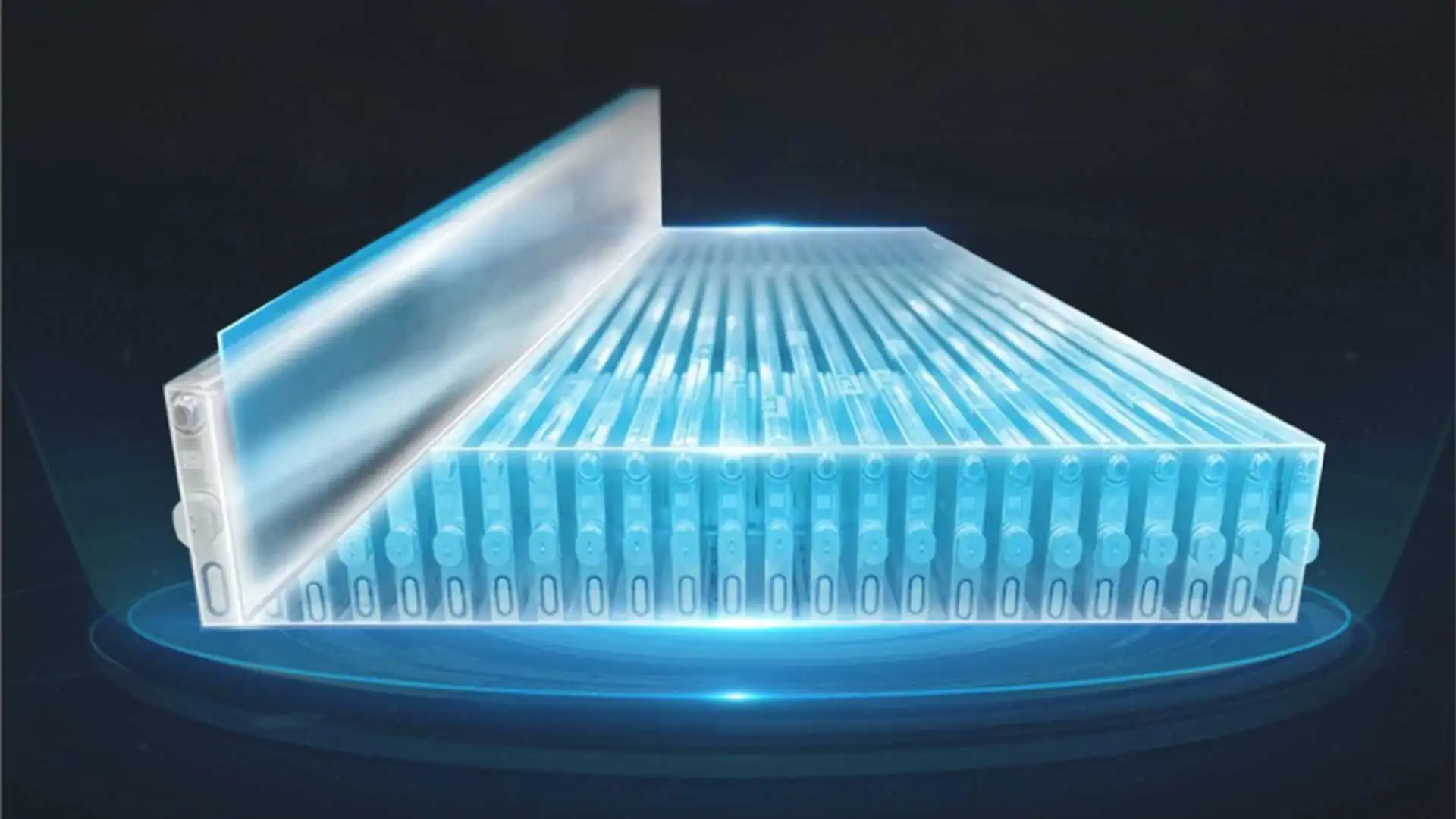 The mysterious new Tesla order to the world’s largest electric vehicle battery manufacturer CATL turned out to be not of its novel Kirin batteries, but of LFP packs. Not your regular LFP battery, though, rather a greatly improved chemistry with higher density slated for the Model Y.

The world’s largest EV battery maker CATL recently announced a novel Kirin battery technology that allows for higher energy density than Tesla’s 4680 battery cells in the same footprint. It then became clear that Tesla has ordered CATL a new type of battery than the LFP ones it already supplies for the Model 3 units made in the Shanghai Gigafactory.

Bets at the time were that Tesla might have ordered the 4680-style cells, despite that it now counts LG and Samsung among its suppliers for them, besides the original partner in the battery’s development Panasonic. Now, however, local media is reporting that CATL will be selling Tesla its even more novel, M3P battery technology. It is similar to the improved LFP battery chemistry with added manganese, the so-called LMFP packs, but CATL insists that its technology is different and proprietary.

GAC, the maker of the first 620-mile range electric SUV announced – the Aion LX+ – already outed its own take on the manganese LFP technology, what it calls the SmLFP battery. It can charge up to twice faster than the LFP packs that Tesla now puts in its Model 3 and Model Y vehicles and has higher energy density, as well as better capacity retention in cold weather climates.

While little is known about CATL’s exact M3P battery specs, insider sources have revealed that the cells have higher energy density than LMFP batteries while providing similar longevity and charging speed improvements.

To top it all off, their production costs are on par with the LFP chemistry while CATL calls them “ternary lithium battery of the phosphate chemistry system” as it doesn’t just replace iron with manganese at places, but also throws other metals like zinc or aluminum into the mix. As a result, “the energy density of M3P batteries is about 15% higher than that of lithium iron phosphate batteries, reaching 210 Wh/kg, and the cost is comparable to that of LFP batteries,” tip insiders.

CATL will be shipping its new M3P lithium-phosphate battery to Tesla for a 72 kWh Model Y pack in Q4 and will start its mass production the following quarter, claims the report. The Model Y with CATL’s new M3P battery is thus slated to release in early 2023. Interestingly, CATL’s chief scientist said while announcing the M3P battery technology that it will be aimed at vehicles with 700km (435-mile) range. That’s higher than what the current Standard Range Model Y offers with a “regular” LFP battery, so it remains to be heard if Tesla will also announce a longer range of its cheapest Model Y version with the new M3P battery as it nears release.