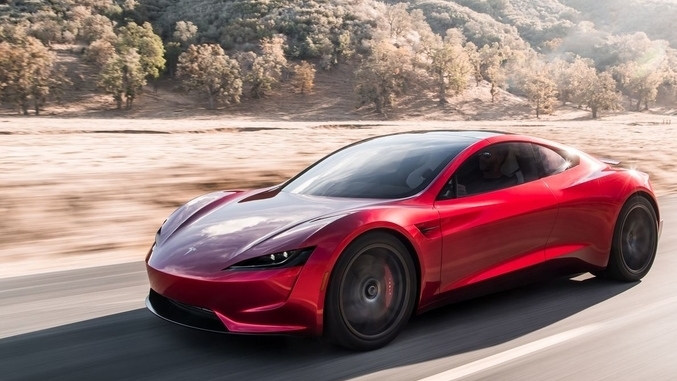 The media swirl around Tesla is laden with histrionics and conjecture. No doubt Elon's style brings some of this on, as does the need for media to generate clicks and page views. Digital Trends recently did a piece on Tesla, which they summarized as "Tesla Is Dying", and we might summarize using the same facts as:

Tesla is set up for mega success. Every startup has to explain to investors what their exit strategy is. And not just as an aside, but as a fundamental aspect of the plan, because investors in new businesses basically say 'exit strategy isn't everything, it is the only thing'. To fulfill its exit strategy promises, Tesla will raise another round or two to scale up to 1M cars per year. Then, in a world where Chinese and EU and US regulations mean everyone has to transition almost completely to EVs, and having positioned themselves as the brand that means 'EV', and the brand that means 'cool', and the 'brand that makes better cars than Audi and Jaguar and BMW and Honda and Toyota and all of GM and Ford', Tesla will be acquired. There probably will be a fight between OEMs, jacking up the price. Success on a massive scale is in store for Tesla because it is setting up for a huge exit (remember: the only thing). Oh, and by the way, the Tesla culture may simply eat the acquiring company for breakfast.

The Cost Of Creating An IndyCar Driver

Great Battle North of the Border: GT4 America At Mosport