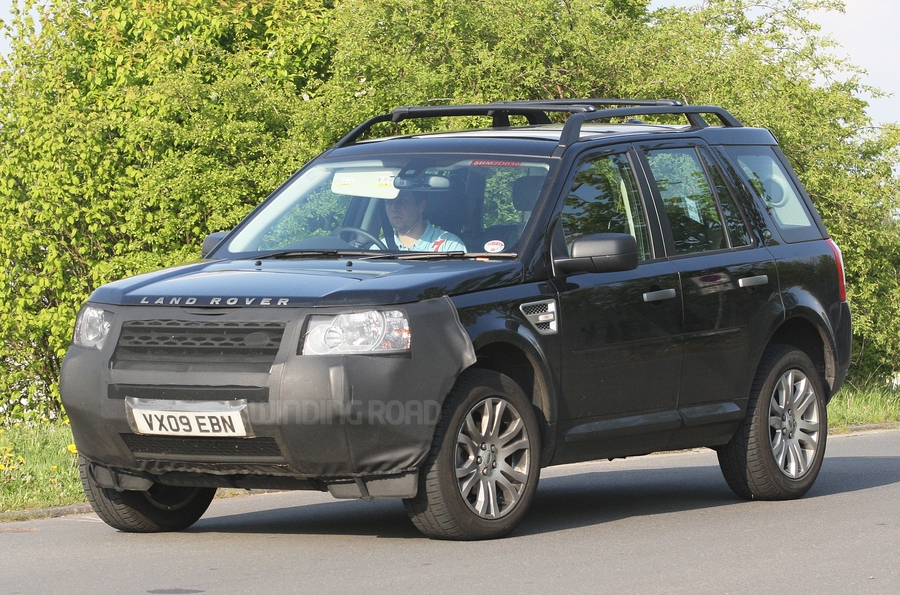 Our spy shooter caught the updated Land Rover LR2, known elsewhere and badged in these photos as the Freelander, cruising around in the wild.

The old boy will get a facelift (new grille and front bumper) and some updated lighting, perhaps in the form of LED running lights. Unfortunately, most of that is covered up in these photos by some well-placed camouflage. The interior may be getting some changes as well.

Don’t expect the LR2 to get any major overhaul; Land Rover should be hard at work on some new projects, such as the LRX, which will absorb most of the automaker’s focus.

Have a closer look in the photo gallery.

Jeep Offers Up Photos, Video Ahead Of Production Launch