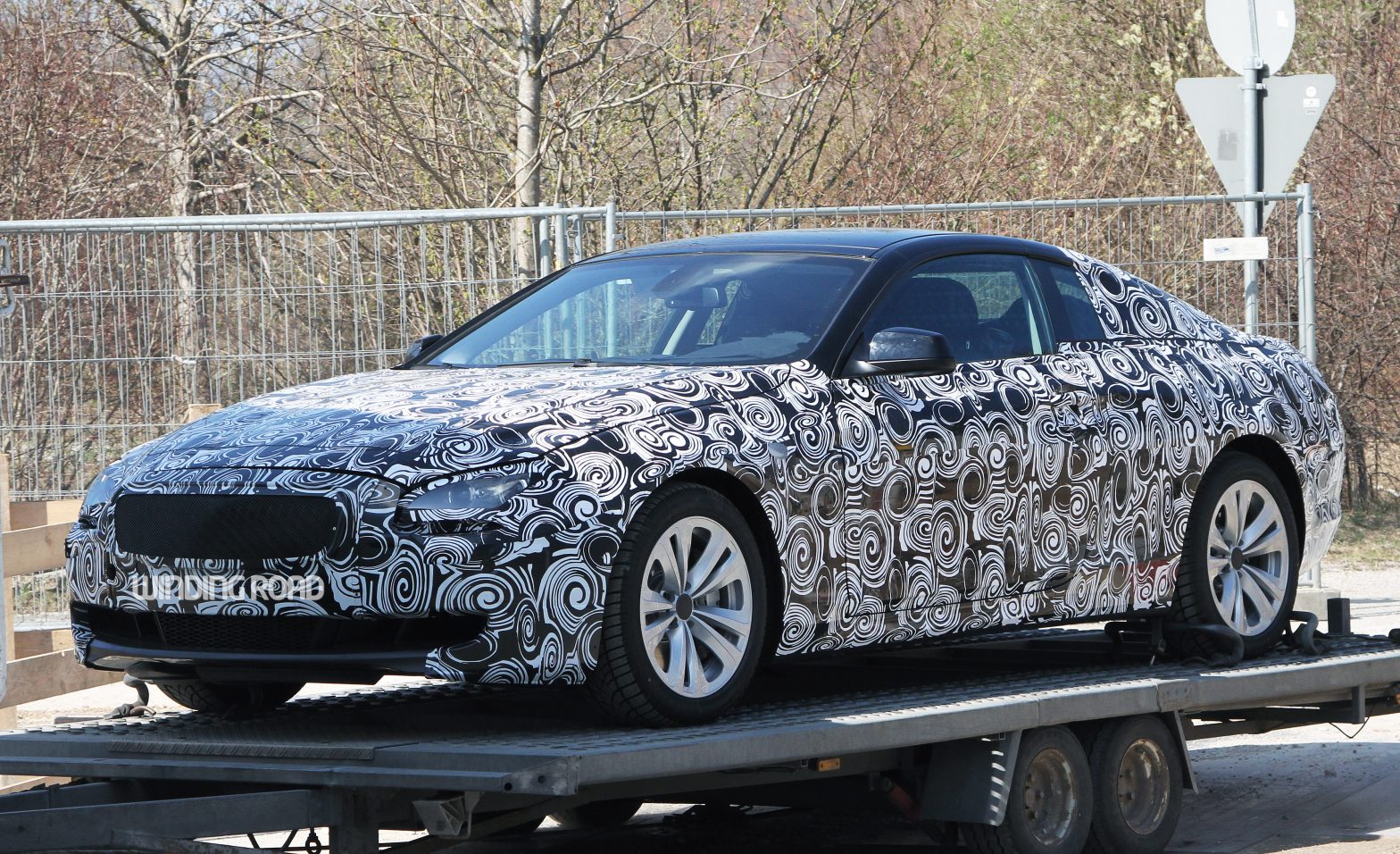 These are the newest spy photos of the upcoming BMW 6-Series. We’ve already seen the convertible, and this one almost looks like it has a folding hard top, but the shooter assures us that this is indeed the coupe.

The new 6-Series will have a different look to its profile, namely in the roofline, B-pillars, and windows. It will share engines with the 7-Series, and a M6 may be out of the question. We may also see a 6-Series Gran Turismo with the bimodal hatch, which would compete with Audi’s upcoming A7 sportback.

See the new 6-Series coupe in the image gallery, or scroll down for some words from our spy photographer.

We have seen the convertible version of the upcoming BMW 6-series for a very long time now and so far the coupe version has been invisible. But not anymore, today we snapped a prototype hitchhiking on a small transporter. We can clearly see the different roofline, the b-pillars and the bigger side and rear window. Don’t get fooled by the lines on the roof trying to make us think it’s a folding hardtop, this is a classical coupe.

Engines will come from the 7-series lineup including a diesel version. Latest rumors are suggesting there will not be a M6 version of the 6-series, but instead there will be an own sports car model. We are however expecting a 6-series GT, a 4 door hatchback/coupe to take on the fight against the Audi A7.