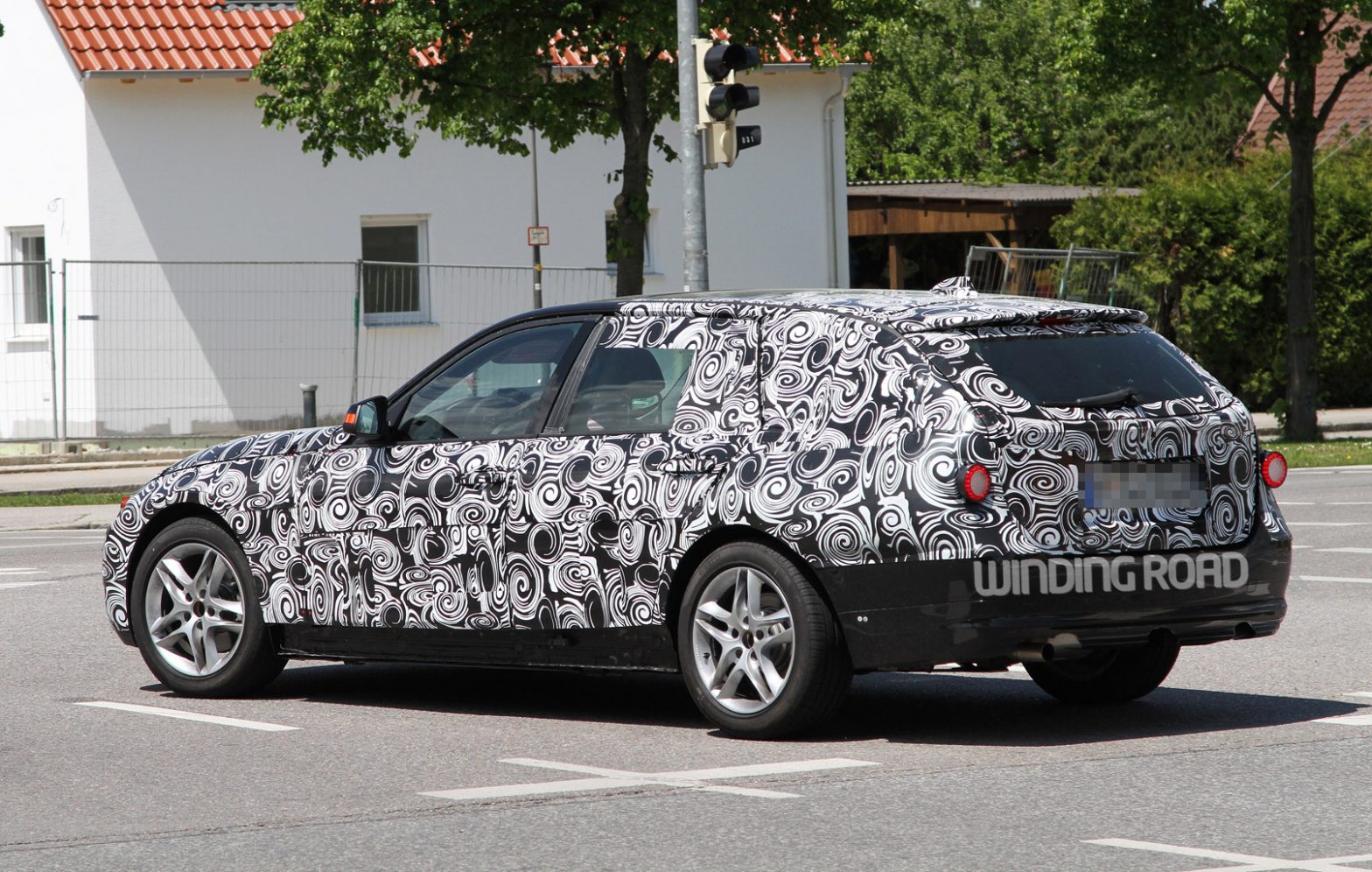 With the release of the BMW 5-Series Gran Turismo, there was speculation that a similar body style would launch on the next generation of the 3-Series. This in turn, led to questions about the continued existence of the 3-Series Sport Wagon. But have no fear, wagon lovers, because we have spy shots of the long-roof 3-Series undergoing testing in Germany.