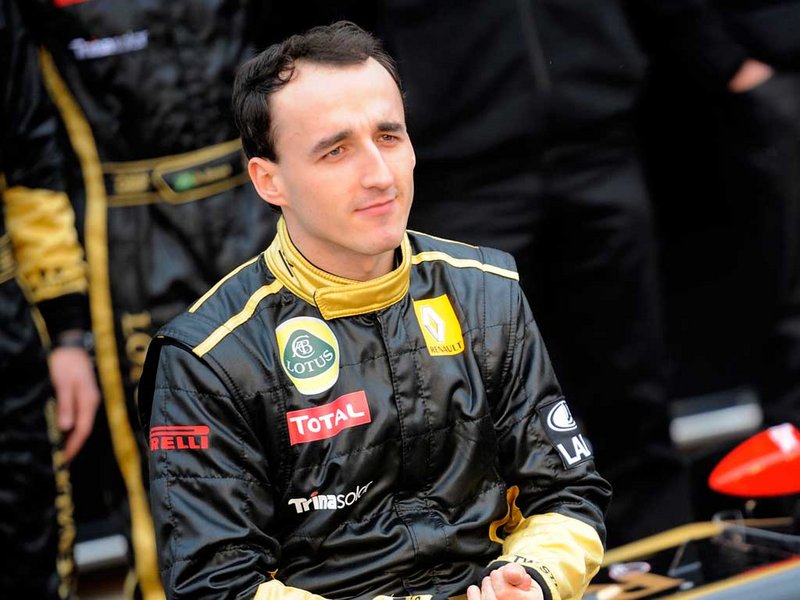 (photo credit: PlanetF1.com)
According to a report from the BBC, Robert Kubica, the Renault F1 driver that suffered a horrific accident while competing in a rally race in 2011, may be getting back into the world’s most advanced motorsport.
Mercedes-Benz, perhaps trying to lure the talented Kubica to a DTM or eventual F1 seat, has offered the 28-year-old Pole the use of an F1 car as his rehab continues. Kubica still lacks complete use of his right arm, which was nearly severed in the accident, but managed to turn in competitive lap times in a Mercedes touring car.
Whatever the scenario, we’re just glad to hear that Kubica is back to racing. According to the story, he’s focusing his efforts on the this year’s European Rally Championship, just over two years after his accident. Head on over to the BBC Sport page for all the details.
Tags:
BBCFormula 1RenaultRobert Kubica